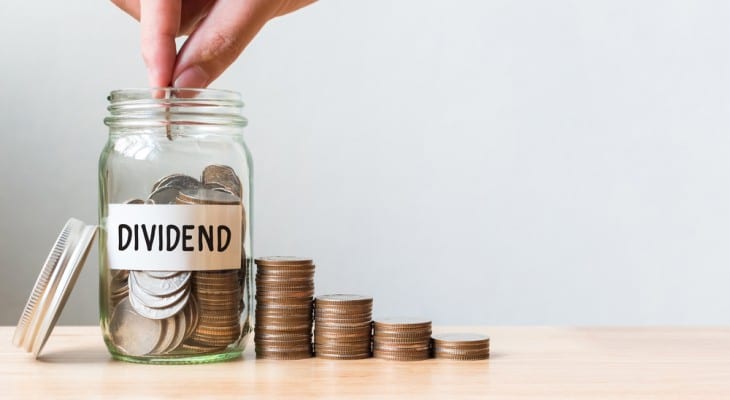 Dividendinvestor.com confers its proprietary Allstars™ designation on securities that show sustained dividend growth over an extended period of time. Both of these securities meet that criteria and are designated as three-star Dividend Allstars™.

The ex-dividend dates on these two securities are still a few weeks away, leaving enough time to allow interested investors to examine the fundamentals of these companies to assess their worthiness as additional income-generating opportunities. A brief description of these rising dividend payers is below.

The company’s share price has experienced a fair amount of volatility over the past year. It lost more than 25% since its July 2016 52-week high and is 10% lower than the March 2016 price. The 52-week low of $46.01 occurred on January 26, 2017. However, since the January low, the share price rose steadily and is currently 22% above the bottom price from January.

The company’s current annual dividend of $1.56 yields 2.8% and is 2.5% higher than the average dividend over the past five years. BMY started paying a dividend in 1900. The current record of consecutive annual payout boosts is eight years. Since 2009, Bristol-Myers Squibb hiked its annual payout by an average 3% every year. Including a few years of flat dividend payouts, BMY maintained a 5.2% average annual growth rate for its annual dividend for the last 20 years.