2 Equities Offer 5.2%-Plus Yields and 37%-Plus Asset Appreciation 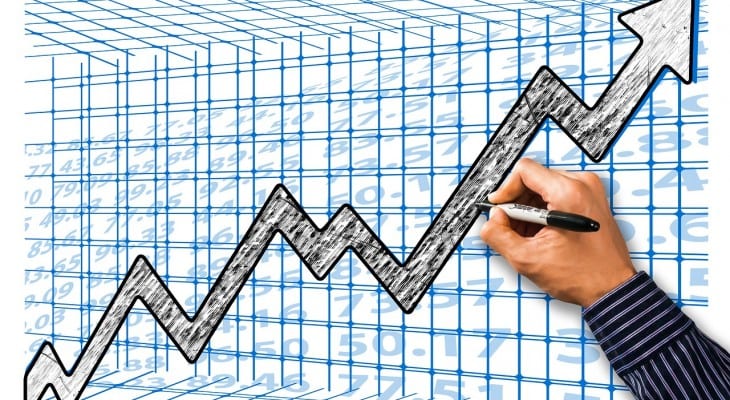 A collectibles authentication service and a business development company offer dividend payouts equivalent to 5.2% and 8.0% yields, respectively, to accompany their one-year share price increase of 51.5% for the first company and 37.1% for the second one.

With significant dividend yields and extraordinary share price growth, these two equities could be worthy additions to any portfolio for dividend income and asset growth. The two companies declared their most recent dividend payouts in April, with ex-dividend and pay dates coming up in mid-to-late May.

The quarterly dividend distribution of $0.35 is equivalent to a $1.40 annual payout and yields 5.2%. Since starting to pay a dividend in 2006, the company lowered its annual dividend only once. The payout did not change, but the company paid only one dividend in 2009. Over the last 11 years, the annualized dividend payout grew at an average annual rate of 15.7%. The current annualized payout rose five-fold over the last decade.

Gladstone Investment Corporation is a business development company specializing in buyouts, recapitalizations, refinancing existing debt and debt securities. The fund seeks to invest in small and mid-sized companies based in the United States and does not invest in start-ups. Typically, the fund holds its investments for seven years and exits via sale or recapitalization, initial public offering or sale to a third party.

The current monthly dividend distribution of $0.064 reflects a 2.4% boost versus the previous period’s amount that converts to a $0.768 annual payout and and yields 8%. The company started its rising dividend payouts in 2005, but had to cut them in 2008 and 2009 during the financial crisis.

Gladstone Investment Corporation resumed its rising dividends strategy in 2010, but cut its annualized payout 3.4% in 2015. After two years of dividend boosts, its annualized payout is already back to 2014 levels. Even with a few dividend cuts and minor volatility, the annualized dividend payout grew at an average annual rate of 11.2% and has more than tripled since 2005.

The share price grew almost 40% between its 52-week low in early May and the end of August 2016. After dropping 23% by the beginning of November, the share price reversed course and rose to its current level, which happens to be not only a 52-week price high, but also the highest share price level in more than nine years.

The company will report its fourth quarter and fiscal year earnings after the stock market closes on Monday, May 15, 2017.

Dividend increases, dividend decreases, new dividend announcements, dividend suspensions and other dividend changes occur daily. To make sure you don’t miss any important announcements, sign up for our E-mail Alerts. Let us do the hard work of gathering the data and sending the relevant information directly to your inbox. In addition to E-mail Alerts, you will have access to our powerful dividend research tools. Take a quick video tour of the tools suite.