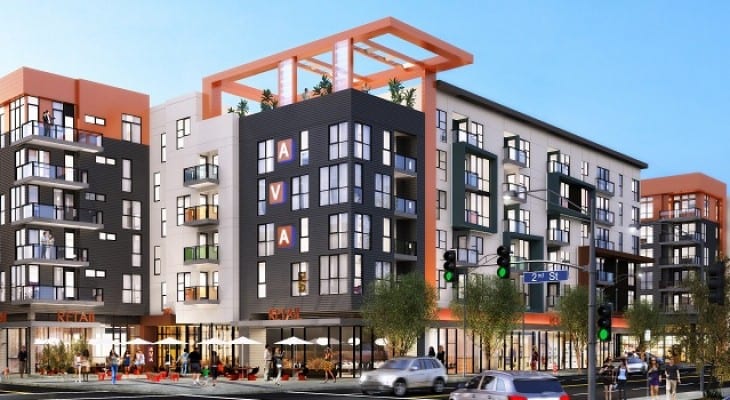 Additionally, the two REITs increased the value of their assets more than 7.5% over the past year and more than 50% over the last five years. During the past two decades, the two REITs combined cut their annual dividend payouts only three times and managed to pay rising dividends consistently before and after those dividend cuts.

Both equities will pay dividends in mid-July to all shareholders of record as of June 28, 2017.

The current quarterly dividend of $1.42 is equivalent to a $5.68 annual payout and a 2.9% yield. Over the past six consecutive years, the REIT boosted its annual dividend every year by an average 8% per year. Even over the past two decades, the REIT managed to maintain a 5.3% annual dividend growth rate with only three years without a dividend boost.

However, if we disregard the special dividend, the company hiked its regular dividend for the past seven consecutive years. Over the past 20 years, the REIT cut its annual dividend only twice, in 2009 and again in 2010. However, since 2010, the annual dividend rose at a 7.6% average annual rate.