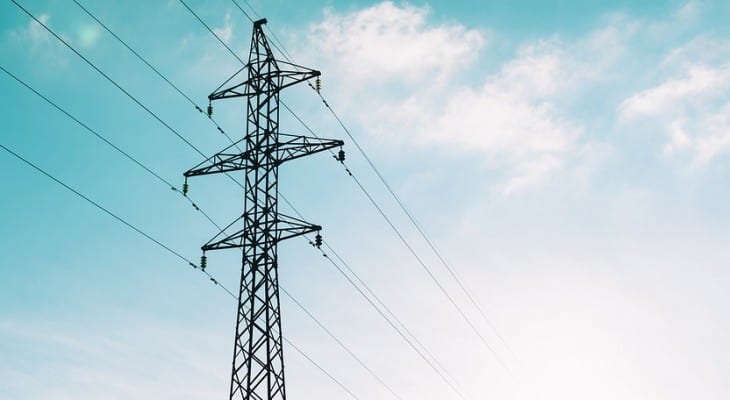 Two regional power utility companies are continuing steady dividend boosts with 5%-plus hikes after more than a decade of rising dividends.

With dividend yields of 2% and 3%, both companies are in line with the utilities sector average yield of 2.51%. In addition to the heightened dividend payouts, the two companies have provided their investors with a 9% and 17% asset appreciation over the last year and a stock price growth of more than 80% over the last five years.

Ex-dividend dates for both equities are in mid-June with early-July pay dates.

The enhanced quarterly distribution of $0.25 is 5.3% higher than the previous quarter’s $0.2375 payout. The annualized dividend amount of $1.00 is equivalent to a 2% yield. The company started paying a dividend in 1885 and has paid consecutive dividend boosts for the past 20 years. Over that time, the annual dividend payout grew at an average rate of almost 6% every year.

The share price grew 17% just over the past year and 158% over the past five years. After a quick 14% upsurge between May and September 2016, the share price lost all of those gains by Nov. 10, when it reached its 52-week low. However, after reversing the downtrend, the price grew with minimal volatility for the remainder of 2016 and throughout 2017.

Portland General Electric Company is an integrated electric utility company that engages in the generation, wholesale purchase, transmission, distribution and retail sale of electricity in the state of Oregon. The company operates seven thermal plants, seven hydroelectric plants and two wind farms. Portland General generates a quarter of its power from natural gas and 11% from renewable sources like wind and solar sources.

In addition, the company owns an electric transmission system of more than 1,200 circuit miles for medium and high voltage power, as well as more than 27,000 miles of end-user, standard voltage distribution lines. The company is headquartered in Portland, Oregon, and has been serving residential, commercial and industrial customers in Oregon since its foundation in 1930.

As just another increase in a line of consecutive dividend boosts, Portland General hiked its quarterly dividend 6.3% from 0.32 to $0.34. The annualized payment amount of $1.36 yields 3%, which is in line with the 3.1% average yield for the past five years. The company enhanced its annual dividend every year since it started paying dividends in 2006. Over the past 11 years, the annual dividend rose annually by an average rate of 3.8%.