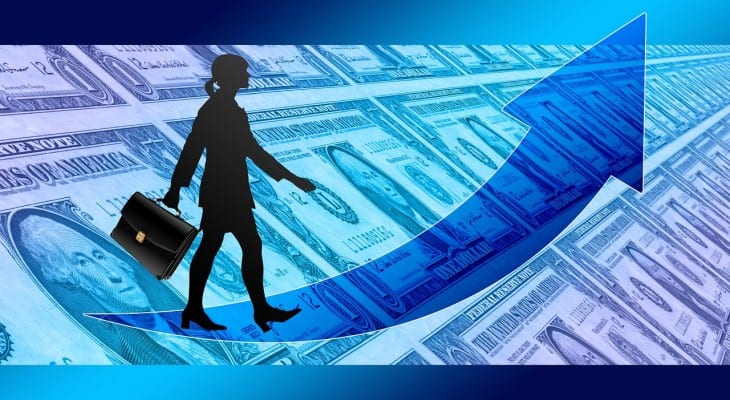 Three equities recently declared quarterly dividend boosts to continue a record of increasing annual payments to between 15 and 40 consecutive years.

In addition to the decades-long record of rising dividends, the current share prices of all three equities are between 9% and 42% higher than their respective 52-week lows. Their Dividend yields range from 2.4% to 3.6%.

The company boosted its quarterly dividend 6.5% over the previous period’s payout. The annualized dividend payout of $2.45 for 2017 is equivalent to a 3.6% yield.

SCANA Corporation has been paying a dividend since 1946. The current record of consecutive annual dividend enhancements goes back to 2000. Over the last 17 years, the company grew its annual dividend payout by an average rate of 6.3%. Consequently, the projected annual payout for 2017 is almost three times higher than the annual distribution in 2000.

The company has been paying a dividend since it was established as the Washington Gas Light Company in 1848. The current streak of annual dividend boosts goes back to 1977. Over the last 20 years, WGL’s annual dividend rose at an average rate of 4.3% every year.

Auburn National Bancorporation, Inc. is a holding company for AuburnBank that provides various banking products and services in East Alabama.

The current quarterly dividend is 2.2% higher than the previous period’s payout. The annualized $0.92 dividend yields 2.8%. The company has been paying a dividend since 1995 and boosting its dividend consecutively since 2002. Over those 15 years of consecutive dividend increases, the payout rose at an average of 5.7%.