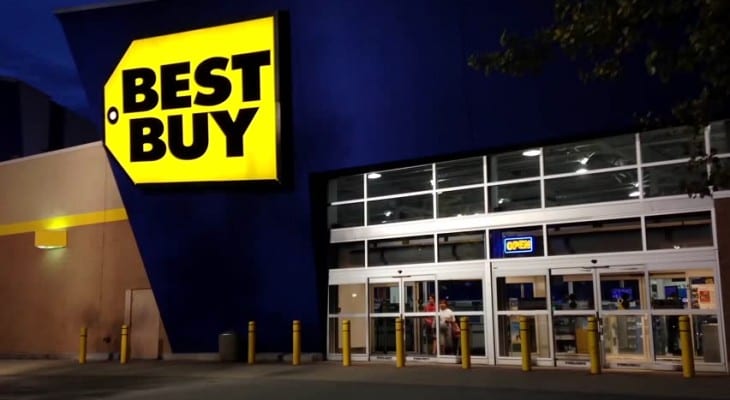 Best Buy Inc. is a retailer of technology products, services and solutions in the United States, Canada and Mexico. The company has approximately 1,200 large-format and 400 small-format stores. The company was founded in 1966 and is headquartered in Richfield, Minnesota.

Along with its fourth-quarter results. the company announced a 21.43% dividend bump compared to its previous quarterly payout. The annualized regular dividend payout of $1.36 converts to a 3.1% yield. In addition to its regular quarterly payout, Best Buy paid out a special dividend of $0.51 in 2015 and $0.45 in 2016. The current dividend boost is the fourth consecutive year of increased annual payouts since a dividend cut in 2013, which is the only reduction of the annual payout since the company started paying a dividend in 2003.

Silgan Holdings Inc. manufactures and sells rigid packaging for shelf-stable food and other consumer goods products worldwide. It operates through three segments: metal containers, closures and plastic containers. The company’s product portfolio contains a variety of steel, aluminum, composite and plastic containers, as well as packaging for a range of food, beverages and consumer goods.

While the annualized payout of $0.72 per share yields only 1.2%, the rising dividend makes this stock an attractive investment. For 2017, the company extended its record of boosting dividends to 13 consecutive years. Since 2004, Silgan Holdings grew its payout by an average of more than 15% annually. Consequently, the 2017 total annual dividend is more than six times higher than the initial payout in 2004.

The share price of Silgan Holdings endured some volatility in 2016 and traded between $47 and $54 between March and the end of the year. After nine months of trading, the price on December 30, 2016, was almost identical to its price in March 2016. However, the share price increased significantly and gained 19% since the beginning of 2017. The share price closed on March 1, 2017, at its all-time high closing price of $60.90.