3 Equities Hike Quarterly Dividends 5%-Plus and Offer 3%-Plus Yields - DividendInvestor.com
× 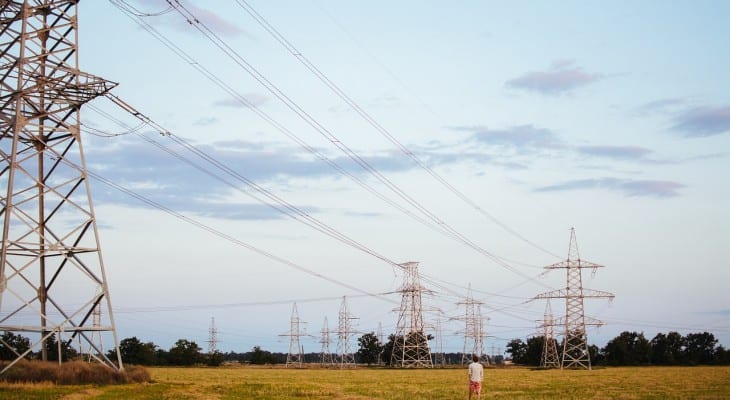 Over the last two weeks, these three equities declared their dividends and announced quarterly distribution hikes of 5.0%, 5.7% and 5.9% over the previous period. While the ex-dividend date for all three investments is March 13, 2017, there is still time to act this week to take advantage of the opportunity to generate additional income for your portfolio.

The company declared its most recent quarterly dividend hike of 5.9% from $0.34 to $0.36, which is equivalent to a $1.44 annualized payout and a 3.3% yield. This dividend boost is Xcel Energy’s 14th consecutive year of rising dividends. The company has increased its dividend an average 5% every year since 2003.

After dropping 5% between March and April 2016, the share price rose almost 20% to reach its 52-week high in the first week of July. However, the share price lost all those gains and fell below March 2016 levels to reach a new 52-week low of $38.00 in early October.

Fortunately, the price has been rising again since October 2016 and has closed on March 6 at $43.62, which is only 4% short of the July’s price high and 15% above the March 2016 share price. While the share price has incurred some volatility from time to time, it has increased 67% over the last five years.

Digital Realty Trust, Inc., is a REIT that owns, develops and manages technology-related real estate properties. It focuses on strategically internet gateway properties, corporate datacenters, technology manufacturing properties and offices of technology companies. The REIT’s portfolio has more than 60 properties in North America and a dozen properties in Europe.

The company boosted its current quarterly dividend by 5.7% to $0.93, which is equivalent to a $3.72 annual distribution and a 3.4% yield. Since 2004, the REIT has increased its annualized payout amount by an average rate of 12.7% every year. Consequently, the current payout is more than four times higher than the annual dividend paid 12 years ago.

The current quarterly dividend of $0.525 is 5% higher than previous quarter’s payout. NWE’s annual dividend of $2.10 is equivalent to a 3.6 yield.

The annualized dividend hike for 2017 is the 12th consecutive year that NorthWestern Energy has increased its annual dividend distribution. Since 2005, the company has boosted its annualized payout by an average 6.4% every year.