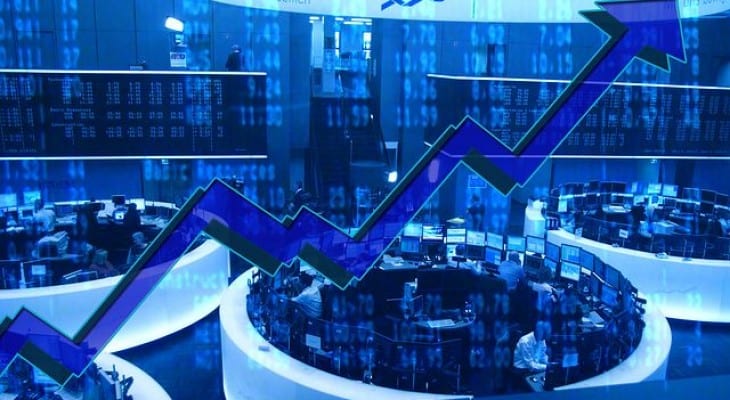 Three securities recently declared double-digit percentage hikes to their dividend payouts that will produce yields in the 6%-9% range.

In addition to the excellent dividend return, one of the securities rewarded its shareholders with 150% capital appreciation in the last year. Also, all three securities have been growing their dividend payouts at double-digit percentage average growth rates during the last few years.

The ex-dividend date for all three securities is February 15, 2017, with payout dates in late February and early March.

The GEO Group owns and operates around 100 correctional and detention facilities in the United States, Australia, South Africa, the United Kingdom and Canada. Additionally, the company provides government-outsourced services specializing in the management of correctional, detention and re-entry facilities.

The GEO Group also operates immigration detention centers and provides services to immigration and customs enforcement to improve the participation of non-detained aliens in the immigration court system. The immigration-related segment of GEO’s business could see a positive impact from the potential new focus on immigration law enforcement by the Trump administration.

The company’s share price appreciated 33% between February and early August 2016, but lost more than half of its value in the two-week span after that. The share price dropped 50% and reached its 52-week low of $16.26 in one day during trading on August 18, 2016.

The price remained relatively flat until November 9, 2016, when the share price reversed course and started moving up. By the closing on February 8, 2017, the share price rose 157% to reach its highest level in a year and just 7.5% below its all-time high price from two years ago.