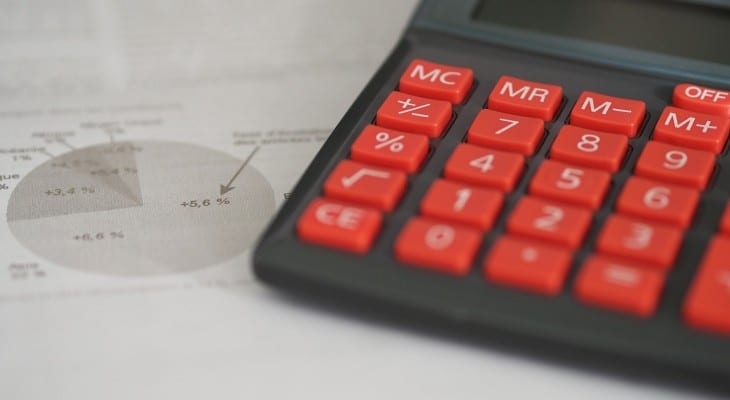 Four securities with ex-dividend dates coming up in the next few weeks have been averaging double-digit dividend growth rates for five-plus years.

Dividendinvestor.com confers its proprietary Allstars™ designation to securities that show sustained dividend growth. All four of these securities meet that criteria and are designated as three-star Dividend Allstars™.

In addition to the increasing dividends, these four investments have rewarded their shareholders with double-digit capital appreciation, as the current share prices of these securities are at least 11% higher than they were a year ago.

While two of the ex-dividends are only 10 days away, there is still enough time to take advantage of these cash income-generating opportunities.

The company’s current $0.095 monthly dividend is equivalent to a $1.14 annual payout and an 8.3% yield. Since it started paying a dividend in 2011, the company has increased its annual payout every year. Over the last five years, the average annual dividend growth of 24% resulted in tripling of the monthly distribution compared to the initial payment on July 1, 2011.

Preferred Apartment Communities, Inc. is a real estate investment trust (REIT). The company acquires and operates multifamily apartment properties in the United States. The REIT owns approximately 20 multifamily communities with more than 6,000 units in eight states and more than 30 grocery-anchored shopping centers across the Sunbelt states.

The most recently declared quarterly dividend of $0.22 converts to a $0.88 annual distribution and a 6.4% yield. Since 2011, when the REIT started paying a dividend, the annual distribution grew at an average rate of 23%, which is why the current dividend is 3.5 times higher than the initial payout in 2011. The next dividend is scheduled to be paid on April 14, 2017, with the ex-dividend date on March 13, 2017.

Sotherly Hotels Inc. is an equity real estate investment trust (REIT). The trust focuses on acquisition, renovation and upbranding of upscale, full-service hotels in the southern United States. Its portfolio consists of approximately 10 hotels with more than 3,000 rooms and approximately 160,000 square feet of meeting space. These hotels are independently owned and operate under various brand names, such as Hilton, Crowne Plaza, DoubleTree and Sheraton.