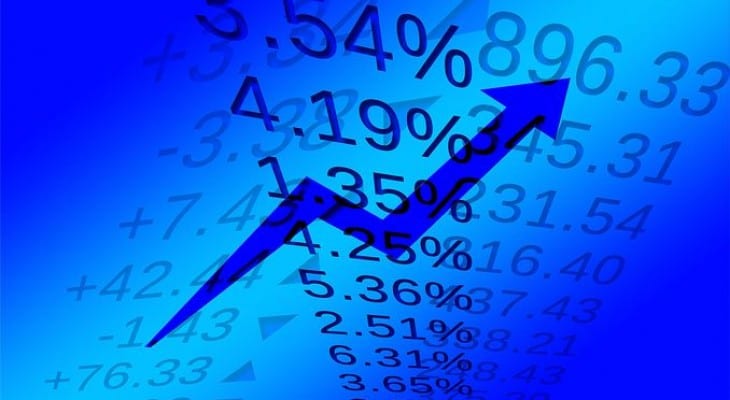 Four equities boosted their dividends 5.4-96.7% to supplement 5%-plus yields.

Each of the equities increased its annual dividends during last two years. In addition to the rising dividends and robust yields, the four investments offered their shareholders a bonus of double-digit percentage capital appreciation during the last year.

One of the ex-dividend dates is on February 13, 2017 and the remaining three are on February 24, 2017. The investment and their dividend yields are shown below.

BlackRock Corporate High Yield Fund is a fixed income fund with current income as its primary objective. The trust invests at least 80% of its assets, directly or through derivatives, in high-yield securities such as high-yield bonds, corporate loans, convertible debt securities and preferred securities which are below investment grade quality.

The BlackRock fund raised its monthly dividend 37% from last month’s $0.051 payout to the $0.70 amount announced this week. The current annualized payout of $0.84 yields 7.6%. That yield is slightly lower than its 8.8% five-year average, but the fund has increased its dividend for the last two years.

The current quarterly dividend of $0.59 is nearly 97% higher than the $0.30 payout from its previous quarter. The company has increased its annual payout every year since starting to pay a dividend in 2014. Including the currently announced distribution, the company’s trailing 12-month dividend yield is 6.4%.

Over the last year, the share price experienced a significant amount of volatility. The price reached $19.39 in February 2016, before plunging almost 12% by July. Between July and mid-December 2016, the company’s share price went through four significant up-and-down cycles, before settling to a steady growth towards a new 52-week high of $19.90 on February 2, 2017.

The partnership pays a quarterly dividend and its annual payout of $1.18 is equivalent to a 5.2% yield. Since starting to pay a dividend in 2013, BPY boosted its payout every year. The total dividend payout for 2017 appears to be on target to raise its dividend for a fifth consecutive year.