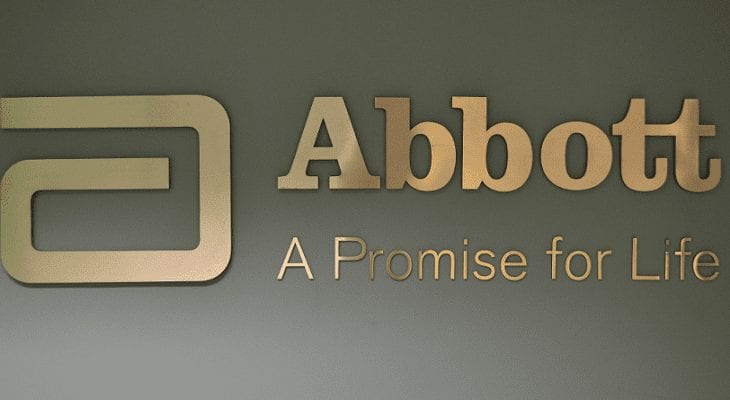 While the company’s current dividend yield of 1.84% is on the low end of what income-seeking investors would deem desirable, the company’s share price growth more than compensated for the dividend yield shortfall and provided steady double-digit-percentage total returns over the past five years. Therefore, investors might be interested in this stock as a source of asset appreciation supported by a small but reliable income flow.

Abbott Laboratories set its next pay date for August 15, 2018. On that date, the company will distribute its next instalment of dividends to all shareholders of record before the July 12, 2018, ex-dividend date.