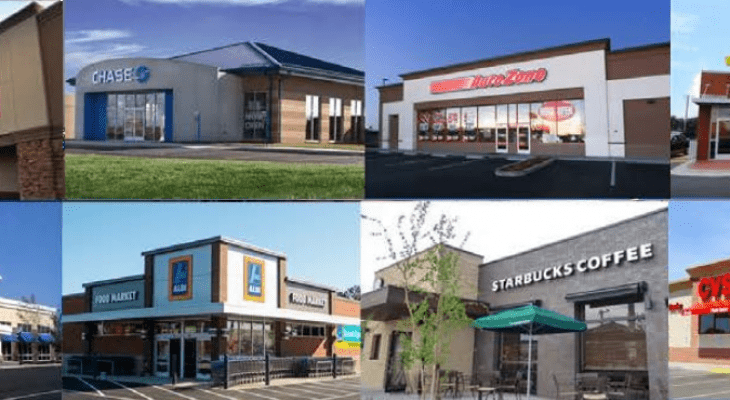 Agree Realty boosted its annual dividend payout for the sixth consecutive year and over that period maintained an average growth rate of 4.5% per year.

The company’s current yield is 4.2% and its one-year asset appreciation is 9%, which rewarded its shareholders with a combined total return of 14.75%. Agree Realty will pay its next dividend distribution in the first week of next year, on January 3, 2018, to all its shareholders of record before the December 19, 2017 ex-dividend date.

The company distributes its current $2.08 annualized dividend as quarterly payments of $0.52. This current quarterly payment amount is 3% higher than the previous quarter’s $0.505 dividend distribution and equivalent to a 4.2% dividend yield. The current 4.2% yield is within 10% of the 4.63% average yield of the Retail Industry REIT segment and 16.3% higher than the 3.6% average yield of the entire Financial sector.

However, that peak level was short lived, as the share price dropped more than 12% in less than a month. After that drop, the share price required almost four months before it fully recovered and rose to $51.02 – less than 0.2% below the April all-time high – by September 15, 2017. Since, the mid-September spike, the share price pulled back 2.6% and closed on December 8, 2017, at 49.69, which is 9% higher than it was one year ago, 14.8% above the 52-week low from December 15, 2016, and nearly double the level from five years ago. In addition to the 14.75% total return over the past 12-months, Agree Realty rewarded its shareholders with an 83% total return over the past three years and 124% over the last five years.