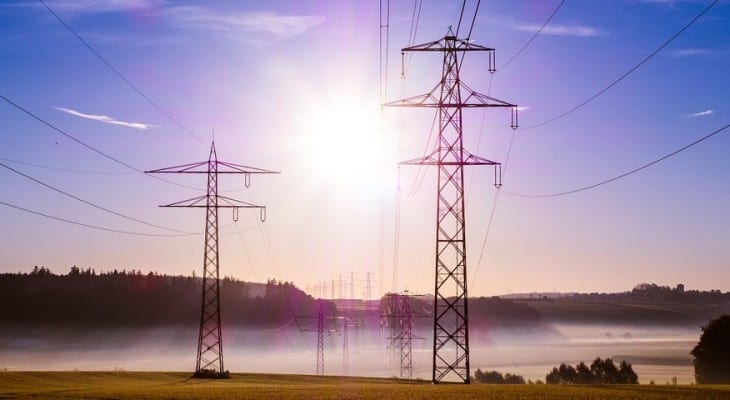 The Algonquin Power & Utilities Corporation (NYSE:AQN) has been distributing rising dividends to its shareholders every year for nearly a decade, and its current dividend distribution yields 4.6%.

The annualized dividend for 2018 is 133% higher than the total annual dividend paid in 2010, which was the first full year of dividend distributions for the Algonquin Power & Utilities Corporation. The company achieved this level of total annual dividend enhancement by growing its annual payout at an average rate of 11.2% per year since 2010.

After peaking at the end of November, the share price reversed its uptrend into a slow decline over the next two months and then lost 10% during February 2018. However, the share price regained 27.5% of its total February losses in just the first full week of trading in March 2018. The share price closed on March 9, 2018, at $10.17, which was 10.4% higher than its 52-week low from one year earlier.