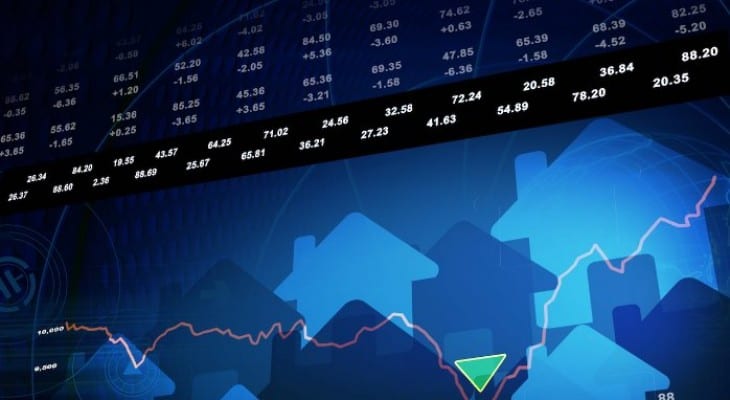 The Alpine Global Premier Properties Fund (NYSE: AWP) offers an 8.8% dividend yield and has had one-year asset appreciation of nearly 30%.

After its inception in 2007, the fund’s annual dividend distribution amount varied each of the first five years. However, after 2012, the annual dividend payout settled, and the fund has been paying a steady $0.60 annual dividend for the past seven years.

The fund will pay its next dividend distribution on January 31, to all its shareholders of record before the January 23, 2018, ex-dividend date.

The Alpine Global Premier Properties Fund’s primary focus is to invest in issuers that are principally engaged in the real estate industry or real estate financing which controls significant real estate assets. Fund managers seek companies in countries which benefit from the economic and demographic drivers of demand, as well as constraints on potential competition from new supply.

The fund’s current $0.05 monthly dividend converts to a $0.60 annualized dividend distribution per share and a yield of 8.8%. This 8.8% dividend yield is 122% higher than the average yields of all the companies in the Financial sector. As indicated above, the fund has paid the same $0.60 annual dividend over the past seven years.

The fund’s share price dropped marginally over the first two weeks of the current trailing 12-month period towards its 52-week low of $5.22, which it reached on January 20, 2017. After the January low, the share price rose almost 31% with minimal volatility over the following nine-month period. The share price ended that nine-month growth surge on October 20, 2017 at $6.86, which was the new 52-week high and the highest share price level in more than two years.