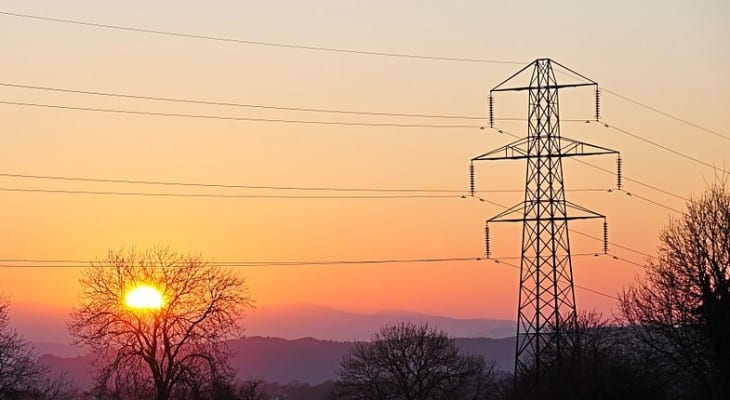 Ameren Corporation (NYSE:AEE) — a Midwest utility holding company — has rewarded its shareholders with five consecutive annual dividend hikes, as well as a double-digit-percentage total return over the past 12 months and currently offers a 2.9% dividend yield.

Ameren Corporation’s share price followed a path similar to the company’s dividend over the past decade. The share price dropped more than 55% in 2008 but resumed its uptrend in early 2009 and has advanced more than 170% since the 2008 decline. The rising share price and the streak of annual dividend hikes combined to provide shareholders with attractive total returns over the past several years.

Investors convinced that the share price could continue its uptrend a little longer should consider taking a position prior to the company’s next ex-dividend date on September 11, 2018, to ensure eligibility for the next round of dividend distributions on the September 28, 2018, pay date.

Headquartered in St. Louis, Missouri, and tracing its origins as the Missouri’s Union Electric Company to 1929, the Ameren Corporation operates as a public utility holding company. The company incorporated under its Ameren name in 1997 following the merger of the Union Electric Company and the neighboring Central Illinois Public Service Company. The new business entity operates through four business segments. While the Ameren Illinois segment provides electric and natural gas services in Illinois, Ameren Missouri operates energy centers and provides electric and natural gas services in Missouri. Additionally, the Ameren Transmission segment invests and develops new transmission projects within the region and the Ameren Services segment provides shared  and administrative services for the Ameren Corporation’s other segments. The company generates, transmits and distributes electricity to 2.4 million customers, as well as transmits and distributes natural gas to approximately 900,000 natural gas residential, commercial and industrial customers. The company has more than 10,000 megawatts (MW) of electricity generating capacity from coal, nuclear and natural gas, as well as from renewable sources, such as hydroelectric, methane gas and solar.

The company’s current $0.4575 quarterly dividend payout is 4% higher than the $0.44 amount from the same period last year. This new quarterly distribution corresponds to a $1.83 annualized payout and a 2.9% dividend yield. The rising dividend outpaced the increasing rate of annual dividend hikes, resulting in the current yield trailing 14% below the company’s 3.4% average yield over the past five years. However, the Ameren Corporation’s current yield is 14% ahead of the 2.55% average yield of the entire Utilities sector and more than 60% higher than the 1.78% average yield of the company’s peers in the S&P 500 Index.