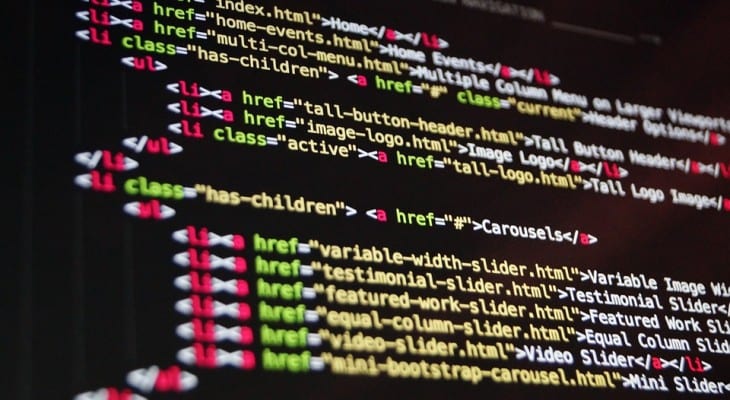 American Software Inc. (NASDAQ:AMSWA) rewarded its shareholders with asset appreciation of nearly 30% over the past year and a 3.4% dividend yield.

The company’s share price growth and its 3.4% dividend yield combined for a total return on shareholder investment of more than 30% in the past 12 months. In addition to the recent benefit to its shareholders, the company has avoided cutting its annual dividend over the past 15 years.

The company’s next ex-dividend date will occur on February 8, 2018, and the pay date follows just a little more than two weeks later, on February 23, 2018.

The company currently pays a $0.44 annual dividend in quarterly installments of $0.11. At the current share price level, this annual dividend amount is equivalent to a 3.4% forward yield. American Software’s current yield is five times as high as the 0.66% average yield of all companies in the Application Software market segment. The average yield for that market segment rises to 1.51% when including only dividend-paying companies. However, even compared to that average, American Software’s current 3.4% yield is 1.25% higher and it is also 188% higher than the 1.18% average yield of the entire Technology sector.

The company’s share price went through a slow and steady growth stage in the first half of 2017 and then experienced some volatility and a few significant double-digit-percentage swings. Initially, the share price rose almost 20% between January 17, 2017, and June 22, 2017, with only few brief fluctuations. However, after that rise, the share price fell more than 23% in fewer than 60 days and reached its 52-week low of $9.13 on August 11, 2017.

After trading near-bottom levels for approximately three weeks, the share price embarked on a steep uptrend, recovered all its losses by early October and continued to rise another 8.4% towards its 52-week high of $12.98 on November 28, 2017. The share price gained more than 42% between the September 52-week low and the November peak. However, the peak levels did not last long.

The rising dividend income and appreciating asset value have combined to reward American Software investors with significant total returns over the last few years, but especially in the past 12 months. The five-year and three-year total returns came in at 82% and 64%, respectively. However, the total return of more than 32% over the past year was considerably above average.