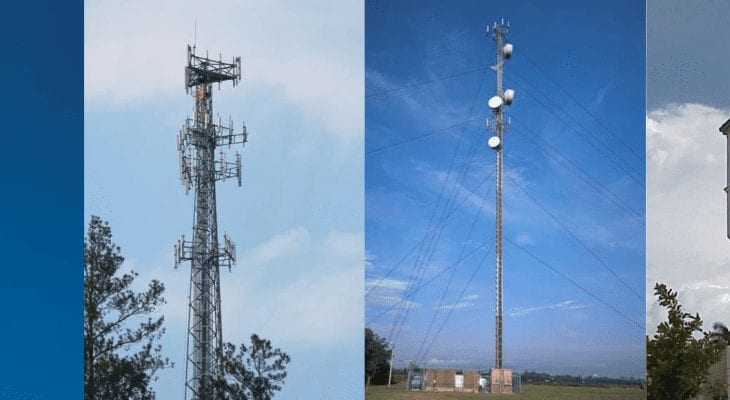 The company’s current dividend yields 2% and the share price rose more than one third over the current trailing 12-month period to reward shareholders with a total return over that period in excess of 40%. The company has its next ex-dividend date on December 27, 2017, with the pay date scheduled for the middle of next month, on January 16, 2018.

Founded in 1995 and headquartered in Boston, Massachusetts, the American Tower Corporation is a real estate investment trust (REIT). The company leases space on multi-tenant communications sites to wireless service providers, radio and television broadcast companies, wireless and landline data providers, government agencies and municipalities, as well as tenants in other industries. In 2016, the company made a major expansion by acquiring a 51% controlling ownership interest in Viom Networks Limited, along with Viom’s local network of more than 42,000 communications sites in India. This acquisition increased the company’s assets by almost 40% to nearly 150,000 communications sites. In 2017, the company made its first appearance on the Fortune 500 list. In addition to multiple locations in the United States, the company has offices in Argentina, Brazil, Chile, Columbia, Costa Rica, France, Germany, Ghana, India, Mexico, Nigeria, Paraguay, Peru, South Africa and Uganda.

Despite the high growth rate, the current 2% yield is somewhat suppressed by a significant increase in the company’s share price. However, when compared to American Tower’s own 1.6% five-year average yield, the current yield is almost 22% higher. Additionally, the current yield is 17.5% above the 1.66% average yield of American Tower’s peers in the Diversified Communications Services segment and 59% higher than the 1.23% average yield in the entire Technology sector, which is known for reinvesting most of its earnings into research and technology development rather than dividend distributions.