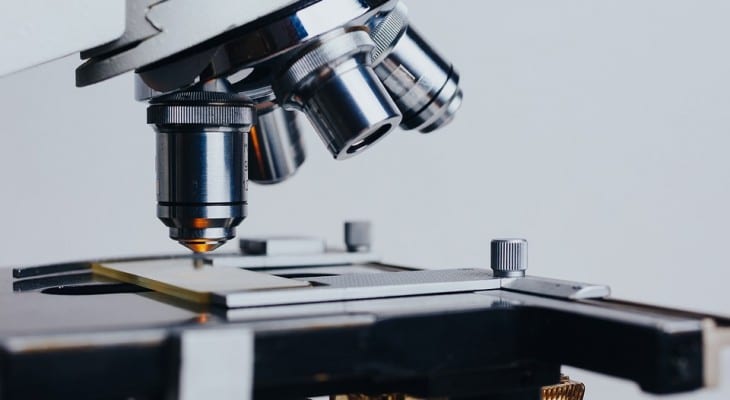 Amgen Incorporated (NASDAQ:AMGN) enhanced its current quarterly dividend payout nearly 15% versus the previous quarter and rewarded its shareholders with a 2.8% dividend yield.

In addition to the extraordinary dividend hike and the healthy yield, the company provided its shareholders with a 20%-plus asset appreciation for a total return of more than 25% over the past 12 months.

As a rare dividend-paying biotech company, Amgen, Inc. will distribute its next dividend payments on March 8, 2018, to all its shareholders of record prior to the company’s ex-dividend date, which will occur on February 14, 2018.

Founded in 1980 and headquartered in Thousand Oaks, California, Amgen Inc. develops and manufactures medications, drugs and other products for the treatment of illness. With research and manufacturing presence in more than 100 countries, the company focuses its research and development efforts primarily in six therapeutic areas — cardiovascular disease, oncology, bone health, neuroscience, nephrology and inflammation. The company has collaborative agreements with Pfizer Inc., UCB, Inc. and Bayer HealthCare Pharmaceuticals Inc.

The company boosted its quarterly dividend payout 14.8% from previous quarter’s $1.15 distribution to the current $1.32 amount. This new payout amount converts to a $5.28 annualized distribution and a 2.8% forward yield. Amgen’s current 2.8% yield is more than 40% above the company’s own 2% average yield over the past five years.

The company’s share price has been on a relatively stable rising trend since September 2011. However, the share price has experienced some volatility in the past three years and the last year was no exception. The share price reached its 52-week low of $151.85 very early in its current trailing 12-month period after falling 1.3% between January 18, 2017, and January 24, 2017.

The blend of steeply rising dividend payouts and rapidly appreciating assets combined for a 25.28% total return over the past 12 months. While the 27% three-year total return was just marginally higher than the 12-month total return, the shareholders that took a long position in Amgen’s stock five years ago fared much better, with a 145% total return on investment over that period.