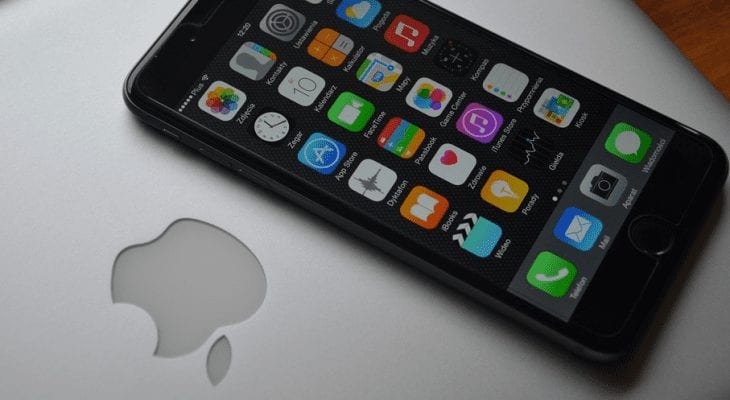 Apple, Inc. (NASDAQ:AAPL) announced that it will continue its current six-year streak of consecutive annual dividend hikes by rewarding its shareholders with a 15.9% enhancement to its quarterly dividend distribution.

In addition to a steadily rising dividend income since resuming dividend distributions in 2012, the company has offered investors robust asset appreciation for combined benefit of a triple-digit- percentage total return on shareholder investment over the past five years and double-digit-percentage total returns for the one- and three-year periods.

The company has been one of the main drivers of stock market growth over the past few years and should continue to do so in the near future. Therefore, investors looking to add Apple shares to their portfolio, should conduct their own research and move quickly to take a long position. The company will distribute dividends on the company’s pay date of May 17, 2018, to all its shareholders of record prior to the next ex-dividend date on May 11, 2018.

The company advanced its quarterly dividend distribution 15.9% from the previous period’s $0.63 to the current $0.73 amount. This new quarterly dividend distribution is equivalent to a $2.92 total annualized payout for 2018 and a 1.7% forward dividend yield, which is only a fraction below the company’s 1.8% average yield over the past five years. While Apple’s current 1.7% yield seem low compared to the overall market and some sectors with high average yields, the company’s current yield is 58% higher than the 1.1% average of all companies in the Technology segment.

The company started distributing rising annual dividends in 1987 but eliminated the distribution payouts after the December 1995 pay date. Apple resumed its dividend distributions in the third quarter of 2012. Since resuming dividend distribution in 2012, the company has nearly doubled the total annual dividend amount by maintaining an average growth rate of 11.6% per year. Apple’s current Dividend Payout Ratio and its five-year average of 26% indicate that the company should be able to support its rising dividends for the next several years – or at least over the next few quarters.

Apple’s share price has been on a steady uptrend since May 2016 and continues to rise. With only moderate volatility, the share price entered the trailing 12-month period on a strong uptrend, continued to rise and gained 22% by the end of January 2018. Unfortunately, even Apple’s share price was not immune against overall market sell-offs. However, after a 13.4% drop in the first week of February, the share price recovered and rose to its all-time high of $181.72 on March 12, 2018. Since reaching its all-time high, the share price declined nearly 7% and closed on May 1 at $169.10. This closing price was 14.6% above its level from one year earlier, nearly 19% higher than its 52-week low from June 2017 and 161% higher than it was five years earlier.