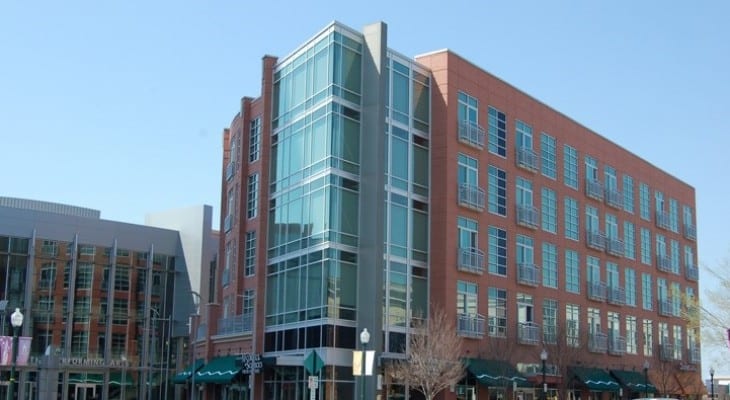 Armada Hoffler Properties Inc. (NYSE:AHH) pays an above-average dividend yield of 4.9% and has boosted its annual dividend payout at nearly 10% per year for the past five successive years.

In addition to the strong dividend growth over the past few years, the company’s share price rose 7.7% over the past 12 months and reached its new 52-week high in mid-December 2017. The company has its next ex-dividend date on December 26, 2017, and the next pay date in the first week of next year on January 4, 2018.

Armada Hoffler Properties Inc. is now a publicly owned real estate investment trust (REIT). Charles Hoffler founded the Armada Hoffler company in 1979, which was based in Chesapeake, Virginia. The company moved its headquarters to Virginia Beach in 2003. After operating for 34 years as a private entity, the company completed a $218 million initial public offering (IPO) on May 8, 2013, and became a publicly traded REIT.

The REIT owns and manages a diversified portfolio of office, retail and multifamily facilities throughout the Mid-Atlantic and Southeastern United States, with a concentration of its assets strategically located in the Greater Baltimore/Washington, D.C., area, Coastal Virginia and a selection of high population density markets throughout the Carolinas. As of October 10, 2017, the company’s asset portfolio consisted of 47 properties in seven states with more than 4.4 million square feet of space and included more than 1,200 residential units.

The REIT has been paying dividends since its inception in 2013, as required by law to stay eligible to take advantage of the favorable tax status. Since 2013, the REIT hiked its annual dividend payout at an average rate of 9.6% per year and increased its total annual dividend amount by almost 60% during the five-year period.