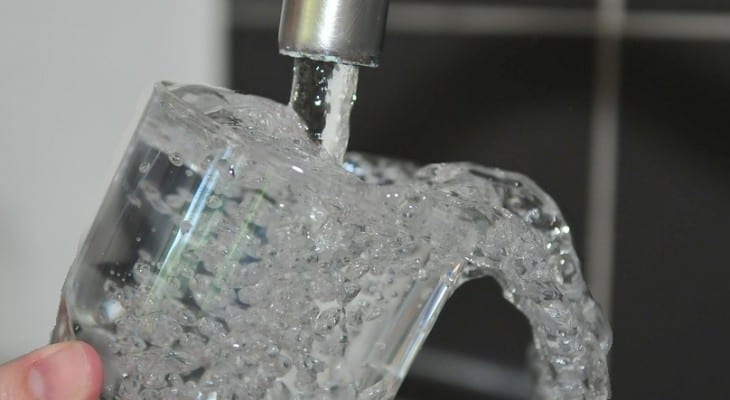 Artesian Resources Corporation (NASDAQ:ARTNA) boosted its annual dividend payout for the past two decades and currently offers its shareholders a 2.5% dividend yield.

The company’s next ex-dividend date is set for February 8, 2018, and the pay date follows just a little more than two weeks later, on February 23, 2018.

Founded in 1905 and headquartered in Newark, Delaware, the Artesian Resources Corporation is a utility company that provides water, wastewater and other services on the Delmarva Peninsula through seven of its subsidiaries. The company distributes and sells water to residential, commercial, industrial, municipal and utility customers in the states of Delaware, Maryland and Pennsylvania. Additionally, the company offers water for public and private fire protection, contract water and wastewater services, water and sewer service line protection plans and wastewater management. As of December 2017, Artesian Resources owned and operated 68 treatment facilities with 174 million gallons storage capacity to provide more than 7.5 billion gallons of water per year to approximately 85,000 metered customers in its service territory that spans almost 300 square miles.