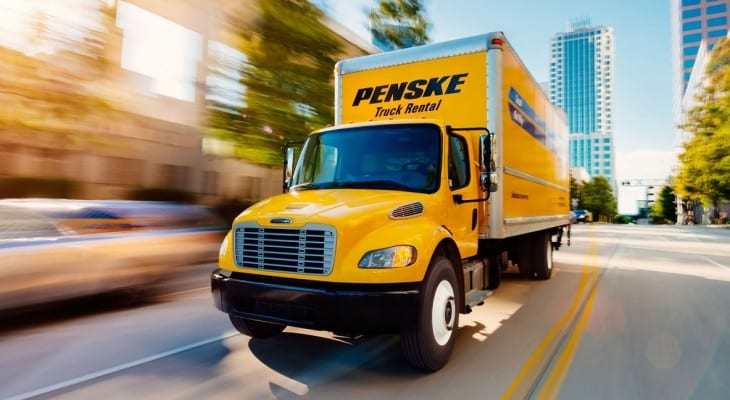 An automotive retail company raised its quarterly dividend 3.1% and rewarded its shareholders with a 2.9% dividend yield.

While only marginally higher than 12 months ago, the current price is trending up and recovering from a 52-low in August 2017. Additionally, the company enhanced its annual dividend distribution for the past six consecutive years and 11 out of the last 12 years.

The company’s next ex-dividend date is on November 9, 2017, and the next quarterly dividend pay date is scheduled for December 1, 2017.

The company hiked its most recent quarterly dividend 3.1% from $0.32 to $0.33. The $1.32 annualized equivalent of this quarterly dividend distribution yields 2.9%. This current yield is almost 46% higher than the company’s own 2% average yield over the past five years. Additionally, the PAG’s current yield outperforms the 1.92% average yield of its peers in the Services sector by 52% and the 1.29% average of its peers in the Automotive Dealership segment by 130%.

The company recently released comments on the impact of hurricanes Maria, Irma and Harvey on its operation. In the September 28, 2017, announcement, the company estimated that the total impact of the three hurricanes will reduce earnings per share by $0.04 to $0.05 for the third quarter, which ended on September 30, 2017. The company will report full impact during the third-quarter earnings conference call, which is scheduled for 2 p.m. EDT on October 25, 2017.

If the third-quarter actual results are in line with the estimated $0.04 to $0.05 negative impact on earnings per share – which are already built into the current share price – the share price could continue its uptrend and support the company’s dividend payouts in compensating shareholders with an improved rate of total returns.