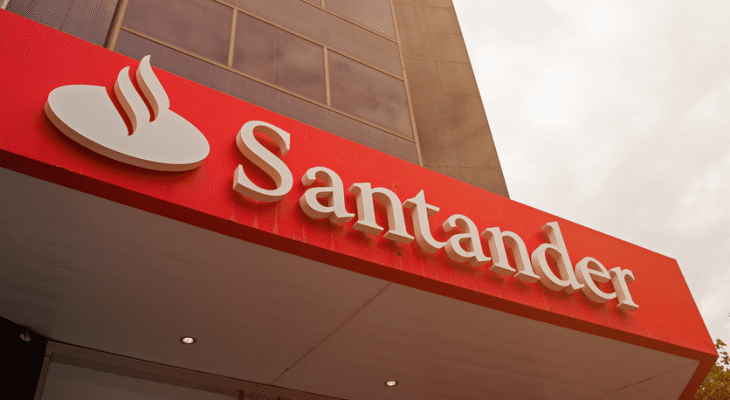 After delivering a series of annual dividend cuts in the aftermath of the 2018 financial crisis, Banco Santander, S.A. (NYSE:SAN) has stabilized annual distributions and has boosted its annual dividend payout for the past three consecutive years.

In addition to boosting its annual dividend over the past several years, the company offered its income-seeking shareholders additional benefit of a 4.5% dividend yield, which currently outperforms the average yield of its sector peers by a substantial margin. Banco Santander’s string of recent dividend hikes is only one of the contributing reasons for the above-average yield. Unfortunately for the company’s shareholders looking for capital gains, the other contributing factor is a declining share price.

However, the share price has been rising since bottoming out in late December 2018 and has gained more than 15% since its December low. Therefore, investors convinced that the share price might continue its current uptrend should do their research and consider taking a position in the Banco Santander’s stock prior to the company’s next ex-dividend date on January 30, 2019. Shareholders of record prior to that ex-dividend date will be eligible to receive the next round of dividend distributions on the February 8, 2019, pay date.