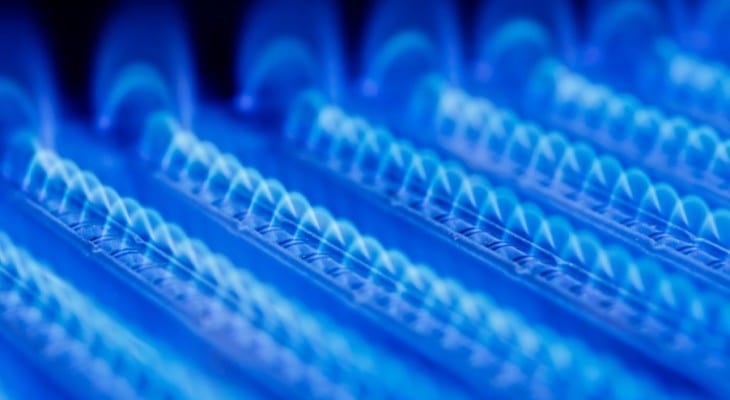 While not as big or as prominent as some of the well-known best dividend stocks, the Otter Tail Corporation (NASDQ:OTTR) delivers long-term dividend growth and asset appreciation as well as any other publicly traded company.

Most retail and part-time investors might focus on well-known companies when looking to find the best dividend stocks for their portfolio. The reasons for this preference are quite obvious. Very large, prominent companies provide an abundance of financial and operational information, which allows investors to conduct detailed analysis before picking the best dividend stocks in which to invest.

Therefore, income investors should consider including at least a small position in the Otter Tail Corporation stock as a part of a well-diversified investment portfolio. However, while Otter Tail Corporation’s metrics are strong, investors must take additional care during their own detailed analysis to confirm that the potential benefits of investing in a small company outweigh the risks by a significant margin.

The company has missed Wall Street analysts’ quarterly earnings expectations for the past two consecutive periods. However, the company still continued to deliver strong financial results and the share price continued its long-term uptrend.

For the first period this year, the company’s revenues and net earnings advanced slightly higher compared to the same period last year and adjusted EPS remained at the same $0.66 level as in the previous year. While the Otter Tail Corporation delivered moderate first-quarter 2019 results, the company reaffirmed its EPS guidance of $2.10 to $2.25 per diluted share for full-year 2019.

Based in Fergus Falls, Minnesota, and founded in 1907, the Otter Tail Corporation primarily operates an electric utility but also engages in the manufacturing and plastics production businesses in the United States. The company’s Electric segment produces, transmits, distributes and sells electric energy in Minnesota, North Dakota and South Dakota, also operating as a participant in the Midcontinent Independent System Operator, Inc. markets. The company serves approximately 130,000 customers with electricity generated from coal, wind, hydro, natural gas and oil sources. Otter Tail Corporation’s Manufacturing segment stamps, fabricates, welds, paints and laser cuts metal components. The Otter Tail Corporation also manufactures and sells thermoformed products and handling trays for shipping and storing odd-shaped or difficult-to-handle parts for customers in the medical and life sciences, industrial, recreation and electronics industries. Lastly, the company’s Plastics segment manufactures polyvinyl chloride pipes for municipal water, rural water, wastewater, storm drainage system and other uses. The company still generates approximately 75% of its revenue from its utility segment. However, as the share of non-utility revenue increased, the company changed its name from the Otter Tail Power Company to the Otter Tail Corporation in 2001.

The company’s $0.35 quarterly dividend amount for 2019 marks a 4.5% boost over the $0.335 quarterly distribution from 2018. This annualized dividend distribution of $1.40 for 2019 corresponds to a 2.7% forward dividend yield. Furthermore, the Otter Tail Corporation’s current 2.7% yield is nearly one third higher than the 2.06% simple average yield of the overall Utilities sector, as well as 12.1% ahead of the 2.43% average yield of the Electric Utilities industry subsegment.

The share price advanced more than 9% early in the trailing 12-month period before leveling off first and then dropping to its 52-week low of $44.77 on November 1, 2018. However, the share price reversed its direction, quickly recovered all its gains over the subsequent 30 days and continued rising to reach a string of new all-time highs.