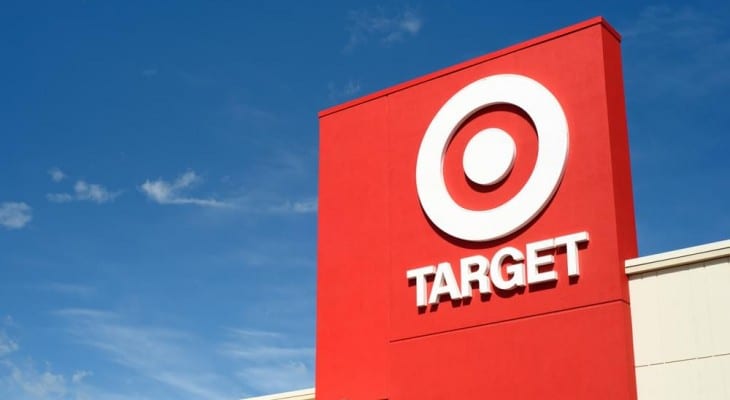 With double-digit-percentage annual asset appreciation, an above average dividend yield and more than five decades of consecutive annual dividend boosts, The Target Corporation (NYSE: TGT) certainly qualifies as one of the best dividend stocks for any income investment portfolio.

Target’s current streak of 51 consecutive annual dividend hikes is more than twice the required minimum for inclusion in the Dividend Aristocrats club of at least 25 a year. In addition to their current streaks of at least 25 consecutive annual dividend boosts, the 57 current Aristocrats also meet the other two main requirements — a $3 billion-plus market capitalization and inclusion in the S&P 500 Index. Furthermore, having reached and eclipsed the 50 consecutive years mark, Target is in its second year of being just one of 13 companies that earned the even more exclusive Dividend Kings designation. By most metrics, any of the 13 Dividend Kings companies can easily be viewed as the best dividend stocks.

In addition to five decades of rising dividend income payouts, Target’s share price has also risen relatively steadily. After losing more than 63% of its value during the 2008 financial crisis, the share price reversed course and embarked on a trend that has generally moved higher. While experiencing higher volatility than before the 2008 crisis, the share price has also advanced at a higher pace and has gained nearly 250% over the past 10 years.

Headquartered in Minneapolis, Minnesota and founded in 1902, the Target Corporation operates as a general merchandise retailer. It offers household essentials, apparel, home furnishings, small appliances, home improvement and automotive products, music, movies, books, computer software, sporting goods and toys. In addition, it offers in-store amenities, including Target Café, Target Photo, Target Optical, Starbucks and other food service offerings. Target Corporation sells products through its stores and digital channels, such as the company’s e-commerce operation through its own Target.com website. As of June 2018, the company operated 1,849, as well as nearly 40 distribution centers in the United States. In order support its global sourcing operations beyond its corporate headquarters in Minneapolis, Target operates additional global offices in China, Hong Kong and India.

The share price has been rising over the past two years. For instance, the share price rose nearly 13% over the first 90 days of the trailing one-year period and reached its new all-time high of $89.26 on September 10, 2018. Unfortunately, a fourth-quarter market correction took away all those gains and more. After dropping more than 31%, the share price bottomed out at its 52-week low of $61.13 on December 21, 2018. However, the share price resumed its uptrend immediately and recovered most of its losses to close on June 11, 2019 at $87.87 — just 1.6% short of its all-time high in September 2018. The June 11 closing price was 11.1% higher than it had been one year earlier and nearly 44% above the 52-week low from late December 2018.

Target’s most recent dividend hike raised the company’s quarterly dividend distribution 3.2% from $0.62 in the second quarter last year to the current $0.64 payout. This new quarterly distribution amount corresponds to a $2.56 annualized payout, which is equivalent to a forward dividend yield of 2.9%. Suppressed by robust asset appreciation, this current yield is 11% below Target’s own five-year average yield of 3.29%.

However, Target’s current 2.9% yield has outperformed the 2.18% simple average of the overall Services sector by more than one third. Additionally, the current yield is also more than 125% above the 1.28% average yield of Target’s peers in the Discount & Variety Stores industry segment. Furthermore, Target’s current yield even outperformed the 20.7% simple average yield of the segment’s only dividend-paying companies by more than 40%.

The company distributed its most recent round of dividend payouts on June 10, 2018. Therefore, interested investors might have a little time to analyze the Target stock and determine its compatibility with their own investment strategy. However, based on the Target’s dividend history over the past 15 years, the company will most likely announce its next dividend hike this month — perhaps even before the end of the week. In addition to the potential dividend hike announcement, the dividend declaration will reveal a mid-August ex-dividend date and a pay date in early September.

While dividend growth rates generally decline as the total payout amount increases, last year’s dividend hike of less than 3% was uncharacteristically low. However, Target has managed to enhance its total annual distribution amount nearly 13-fold over the past two decades. That advancement pace corresponds to an average growth rate of 13.6% per year. The early growth contributed a significant share of that average. However, even the dividend growth rate of 4.6% over the past three years and 8.5% over the past five years has outperformed the 2.9% boost from last year.

However, Target’s current dividend payout ratio of 45% implies that the company’s dividend distributions are still well covered by its earnings and that investors should not fear too much about possible dividend cuts, at least not in the near future. Additionally, the current payout ratio has dropped from a five-year average of 51% to the current sub-50% range, which investors consider to be sustainable.

The 6 Best Dividend Stocks That Yield More Than 5%