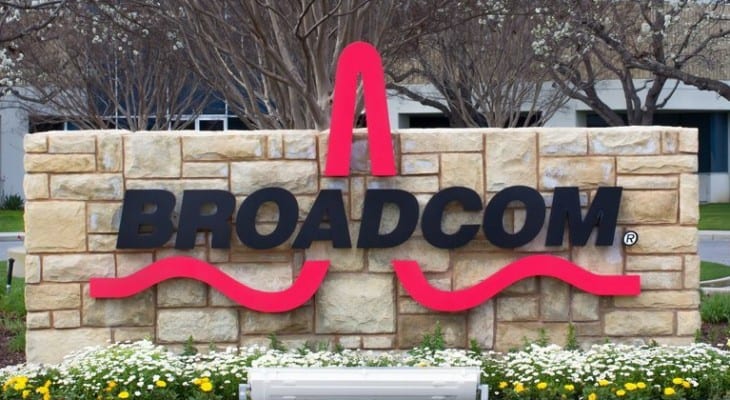 Broadcom, Inc. (NASDAQ:AVGO) continues its current streak of consecutive annual hikes with a quarterly dividend payout boost of 51% for the last dividend distribution in 2018.

In addition to steady quarterly dividend payout hikes, the company delivered nearly a decade of robust asset appreciation. After experiencing its largest decline during the first half of the trailing 12-month period, the share price recovered and pulled within 1.4% of the price level from one year earlier. A small push over the next two weeks should be enough to bring the share price growth for year back into positive territory.

Whether the share price makes this last gain or remains slightly below the price level from late December 2017, the rising dividend income, solid fundamentals and positive forecasts for the next two years should entice investors to consider adding AVGO to their portfolio. The company forecasts a 10% valuation growth for 2019 and another 14.5% in 2020. The analysts’ revenue forecast for 2019 is nearly 18%. Furthermore, Broadcom plans to spend approximately $8 billion for stock repurchase in fiscal 2019, which is 7.6% of the company’s current 105 billion market capitalization and should bolster the shareprice next year.

The company will distribute its next quarterly dividend payouts on the December 28, 2018, pay date to all shareholders of record before the December 18, 2108 ex-dividend date .

Based in San Jose, California and founded in 2005 as Avago Technologies, Broadcom, Inc. designs, develops and produces a range of semiconductor devices with a focus on digital and mixed signal semiconductor based devices worldwide through four business segments – Wired Infrastructure, Wireless Communications, Enterprise Storage and Industrial & Other. After several mergers and acquisitions the company acquired the Broadcom Corporation in 2015 to form Broadcom Ltd. After changing its legal address from Singapore to Delaware in 2017, the company changed its name to Broadcom, Inc.

After reaching its 52-week high of $272.27 on January 8, 2018, the share price dropped more than 25% before reaching its 52-week low of $202.46 on July 13, 2018 and reversing direction onto its current uptrend. Even with the overall market pullback in October, Broadband’s share price managed to recover most of its losses over the trailing year and closed on December 12, 2018 at $254.98. This closing price was only 6.4% below the January peak and just 1.4% lower than one year earlier. However, the December 12, 2018 closing price was also nearly 26% above the July low and five-fold higher than it was five years ago.

The company’s new $2.65 quarterly dividend payout corresponds to a $10.60 annualized amount and yields 4.2%, which is nearly 60% higher than the company’s own 2.6% five year average. Additionally, the company’s current dividend yield is also 265% above the 1.15% average yield of the entire Technology sector, double the 2.08% simple average yield of all the companies in the Broad Line Semiconductor segment, as well as 22% higher than the 3.42% average of the segment’s only dividend-paying companies.

Since missing a quarterly dividend payout at the end of 2015, the company has enhanced its total annual payout amount more than four-fold, which corresponds to an average annual growth rate of more than 60%. Since the inception of dividend distributions in 2010, the total annual payout advanced 38-fold, which is equivalent to an average growth rate of 57.5% per year or 12% each quarter.