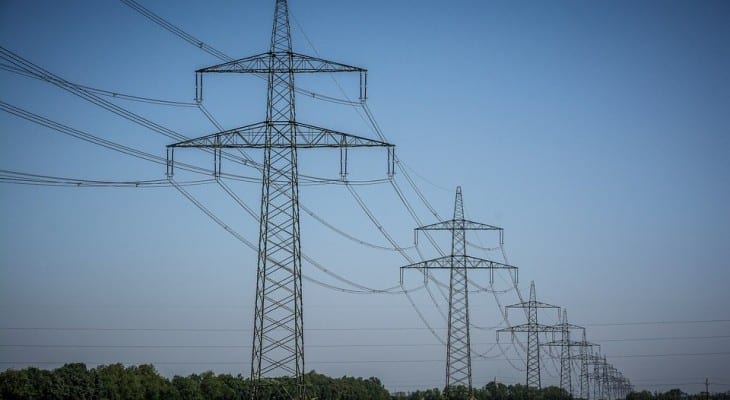 CenterPoint Energy, Inc. (NYSE:CNP) enhanced its quarterly dividend by 3.7% for its next distribution to shareholders and offers a 4% dividend yield.

The current dividend payout hike continues CenterPoint Energy’s current streak of raising its annual dividend consecutively for more than a decade. In addition to the steady and reliable dividend income distribution, the company rewarded its shareholders with a 9%-plus asset appreciation for a double-digit-percentage total return over the past 12 months.

The company’s next ex-dividend date is set for February 14, 2018, and the pay date follows just a little more than three weeks later, on March 8, 2018.

Founded in 1882 and based in Houston, Texas, CenterPoint Energy, Inc. is a domestic energy delivery company that includes electric transmission & distribution, natural gas distribution and energy services operations. As of the end of 2017, the company served more than five million metered customers primarily in Arkansas, Louisiana, Minnesota, Mississippi, Oklahoma and Texas. The company owned more than 30,000 miles of overhead distribution and transmission lines, 24,000 miles of underground distribution and transmission lines, as well as more than 230 substations. With OGE Energy Corporation, the company also owns a 54.1% limited partner interest in the Enable Midstream Partners master limited partnership (MLP). The MLP operates and develops natural gas and crude oil infrastructure assets.

The company’s share price rose gradually for the first two-thirds of its current trailing 12-month period. While the share price gave back some of its gains recently, it still ended the year with a gain. Beginning from its 52-week low of $25.44 on January 19, 2017, the share price grew more than 23% and reached its 52-week high of $31.45 by September 11, 2017.

While the share price gains and the yield might not be as high as in some other sectors, the company’s shareholders still receive reliable double-digit-percentage total returns. Combined with the 9.6% share price growth over the past 12 months, the $1.07 total annual dividend for 2017 rewarded shareholders with a 13.6% total return. The shareholder return on investment was more than 34% for the last three years and 64% over the most recent five-year period.