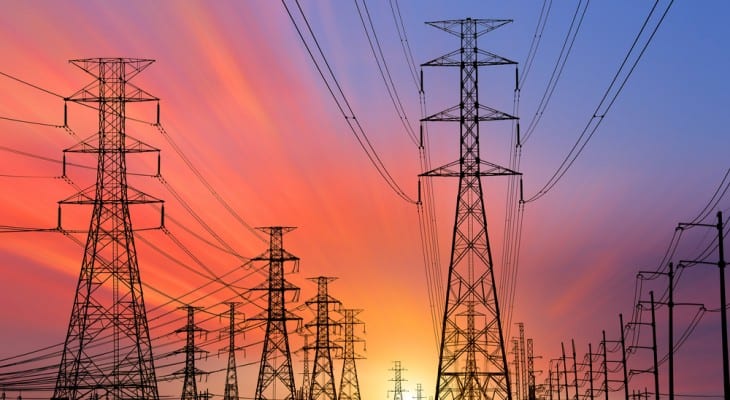 CenterPoint Energy, Inc. (NYSE:CNP) – a domestic energy delivery company – offers its shareholders a 4% dividend yield after boosting its dividend payout every year for more than a decade.

Unfortunately and unlike the company’s steady and reliable dividend income distribution, the company’s share price struggled in the first half of the trailing twelve months. However, the share price stopped the decline in late April, resumed its recent uptrend and recovered nearly 60% of its losses by early November 2018. As of the end of trading on November 6, 2018, the current share price was still almost 6.5% below the analysts’ average target.

Investors convinced that the share price’s current uptrend might continue a little longer should do their research and act prior to the company’s next ex-dividend date on November 14, 2018. Taking a position in CenterPoint Energy’s stock before that ex-dividend date, will ensure eligibility for the next round of dividend distributions on the December 13, 2018, pay date.

Founded in 1882 and based in Houston, Texas, CenterPoint Energy, Inc. is a domestic energy delivery company that includes electric transmission & distribution, natural gas distribution and energy services operations. As of September 2018, the company served more than five million metered customers primarily in Arkansas, Louisiana, Minnesota, Mississippi, Oklahoma and Texas. The company owned more than 30,000 miles of overhead distribution and transmission lines, 24,000 miles of underground distribution and transmission lines, as well as more than 230 substations. Additionally, the company also has a 54.1% limited partner interest in the Enable Midstream Partners master limited partnership (MLP) with the OGE Energy Corporation (NYSE:OGE). The MLP operates and develops natural gas and crude oil infrastructure assets.

The company’s current $0.2775 dividend payout for the last quarter of 2018 is 3.7% above the $0.2675 distribution amount from the same period last year. This current $0.2775 amount converts to a $1.11 annualized dividend distribution, which is equivalent to a 4% forward dividend yield at current share price levels. While slightly below the company’s own five-year average yield of 4.2%, CenterPoint Energy’s current dividend yield is nearly 60% higher than the 2.5% yield of the entire Utilities sector. Furthermore, the current yield has also outperformed the 3.4% simple average yield of all the companies in the Diversified Utilities industry segment by more than 17%, as well as bested the 3.89% average yield of the segment’s only dividend-paying companies by 2.6%.

Unfortunately, the company’s above-average dividend yield was not sufficient to offset the share price decline in the first half of the trailing 12 months. The company delivered to its shareholders a 2.4% total loss over the past 12 months. Additionally, a share price drop of more than 37% in 2015 limited the five-year total return to slightly less than 35%. However, the shareprice and dividend payouts growth over the past three years, delivered a 66% total return on shareholders’ investment.