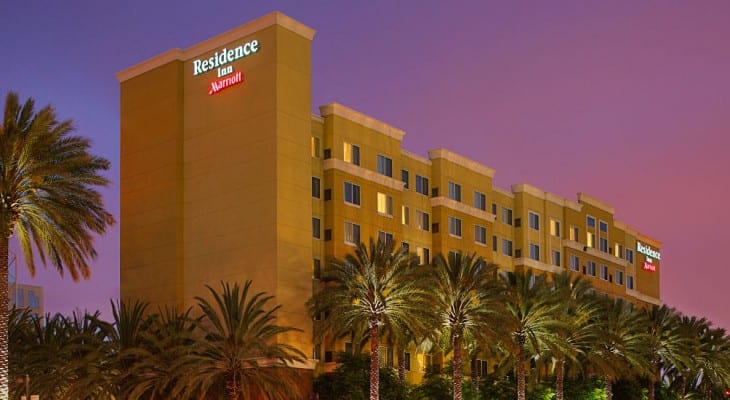 The Chatham Lodging Trust (NYSE:CLDT) offers its shareholders a consistent 5.8% dividend yield, seven years of consecutive dividend boosts and a double-digit percentage asset appreciation over the past 12 months.

Chatham Lodging Trust’s next ex-dividend date will be on January 30, 2018, and the company will pay its next dividend distribution a little more than three weeks after the ex-dividend date, on February 23, 2018.

Chatham Lodging Trust is a real estate investment trust (REIT) that invests in upscale, extended-stay hotels and premium-branded, select-service hotels. The company’s current operation comprises 134 hotels under the Homewood Suites by Hilton, Residence Inn by Marriott, Hyatt House, Courtyard by Marriott, Hampton Inn and Hampton Inn and Suites brands, among others. As of the end of 2017, the trust fully owned 39 hotels in 14 states and the District of Columbia with a capacity of more than 5,800 rooms and suites. Because Chatham Lodging chose to operate as a REIT, the company cannot operate its own properties. However, the company is involved in all aspects of property operations through close cooperation with its third-party hotel managers to maximize return on their investment. In addition to the 39 wholly owned hotels, the REIT owns an additional 95 properties through minority ownership interest in two joint ventures. These properties add approximately 12,500 rooms to the REIT’s available capacity across 23 states.

The REIT currently pays a $1.32 annual dividend and distributes that amount as $0.11 monthly payouts. At the current share price level, the $1.32 annual amount is equivalent to a 5.8% yield, which is 12.3% above the REIT’s own 5.2% average dividend yield over the past five years.

Chatham Lodging Trust started distributing dividends in late 2010 and paid quarterly dividends through the end of 2012. At the beginning of 2013, the company switched to monthly dividend distributions. The company nearly doubled its total annual dividend amount over the past seven years by growing its annual payout at an average rate of 9.5% per year.

In addition to hiking its annual dividend since its formation in 2010, the REIT rewarded its shareholders with a steady asset appreciation over most of that period. The only exception was 2015, when the REIT’s share price experienced a significant drop of more than 40%.