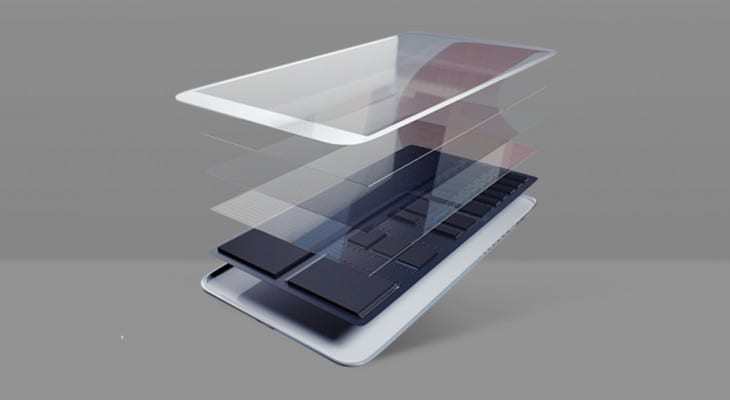 Corning Incorporated (NYSE: GLW) has been hiking its annual dividend distribution amount every year since 2010 and also boasts a one-year total return in excess of 20%.

In the past eight years, Corning has more than tripled its total annual payout amount and has maintained a double-digit-percentage average growth rate. Going out a little farther, the company has advanced its annual dividend distribution in nine out of the last eleven years, with no dividend cuts during this time.

Typically, income-oriented investors seek at least a 3% dividend yield, so while Corning’s current yield of 2.2% is below this threshold, it is significantly higher than the average industry yields. Additionally, Corning sports a low dividend payout ratio of 28%, so investors can be confident that the company will be able, at the very least, to maintain the current growth rate. Also, the 28% payout ratio is significantly better than the five-year average of 60%

With a growing annual dividend, a low payout ratio and a rising share price, Corning is worth the attention of investors, and not just the income-seeking ones. The company’s next ex-dividend date is coming up on August 30, 2018, so interested investors may want to take a position before then. Expect the next dividend distribution to be paid on Sept. 28 to all shareholders of record prior to the above-mentioned ex-dividend date.

Corning’s current $0.18 quarterly dividend payout is 16% higher than the $0.155 distribution in the same period last year. At the current share price, the new annualized dividend amount of $0.72 amounts to a 2.2% yield, which is in line with the company’s own average yield over the past five years. However, Corning’s current yield is 28% higher than the 1.7% average yield of all the company’s peers in the Communications Equipment industry sub-segment and almost double the simple average yield of the entire Technology sector.

In mid-2015, Corning began a multi-year uptrend that lasted well into the trailing 12 months. In the last year, the share price increased more than 25% before peaking at $34.85 in January 2018. After the January peak, the share price dropped steeply in the first week of February and continued to decline towards a 52-week low of $26.35 at the end of May. However, since then, the share price has recovered almost 80% of those losses and closed on Aug. 17 at $33.02 — just 5% short of the January high. The Aug. 17 closing price was also 18.5% higher than it was one year earlier, 25.3% above the May low and almost 125% higher than it was five years ago.