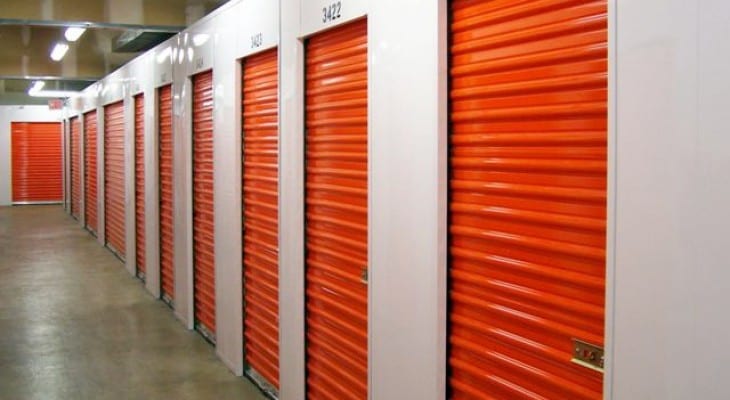 As many commercial real estate trusts (REITs) struggle financially — especially in the retail segment — CubeSmart, L.P. (NYSE:CUBE) is offering its shareholders a 4.3% dividend yield that has grown at a double-digit-percentage annual rate over the past eight consecutive years.

CubeSmart, L.P. is a self-administered and self-managed real estate investment trust (REIT). Unlike many other REITs focusing on commercial retail space that are struggling to remain profitable, CubeSmart’s main focus on the self-storage market appears significantly more profitable. Only a small portion of CubeSmart’s portfolio consists of retail-related assets. According to the 2018 Self-Storage Almanac, CubeSmart is one of the top three owners and operators of self-storage properties in the United States. The company owns and operates nearly 1,000 facilities in 34 states and the District of Columbia. In addition to traditional self-storage unit facilities, the company offers temporary moving storage, short term-business storage and vehicle storage — for long-term and seasonal storage of cars, boats, recreational vehicles (RVs), all-terrain vehicles (ATVs), personal watercrafts and motorcycles.

Since resuming the dividend hikes, the company has boosted its annual dividend payout at an average annual rate of 36.4% and multiplied its total annual payout 12-fold over the past eight consecutive years. Even if we disregard the steep hike in 2011, the company still managed to enhance its total annual distribution 330% by raising the annual payout at an average growth rate of 23.1% per year for the past seven consecutive years.

The share price reversed trend and started declining again after the December peak. By the end of January, the share price had lost more than 7% and then declined another 7.6% in just the first week of February during the overall market selloff.