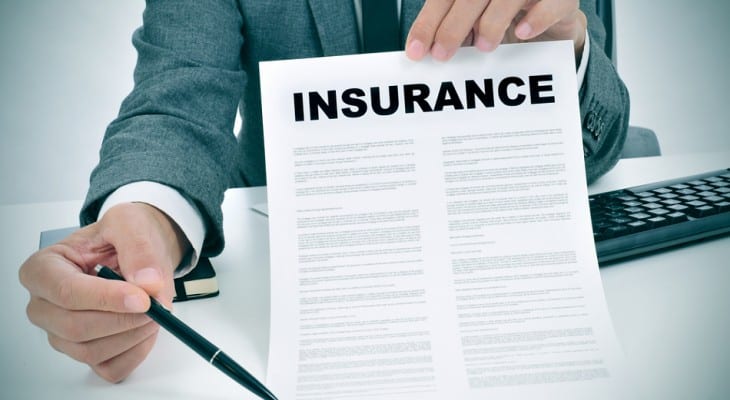 A property & casualty insurance provider and a dividend aristocrat, Chubb Limited (NYSE:CB), boosted its quarterly dividend amount 2.7% for the upcoming round of distributions.

However, the share price already has recovered most of the losses from 2018. Additionally, nearly 85% of the 19 Wall Street analysts currently covering the stock are confident in the share price’s continued advancement over the next 12 months. As of June 5, 2019, 11 analysts have a “Buy” recommendation with five additional analysts going a step further and recommending a “Strong Buy”.

Investors who trust these recommendations or conclude through their own detailed analysis that the Chubb Limited stock might be good match for their investment portfolio strategy should act before the upcoming June 20, 2019, ex-dividend date to ensure eligibility for the next round of distributions. The company will distribute its next round of dividend payments on the July 12, 2019, pay date.

Chubb Limited is a provider of insurance and reinsurance products worldwide. The company’s insurance arm traces its origins to 1882, when Thomas Caldecot Chubb opened a marine underwriting business in New York City. ACE Limited acquired the Chubb Corporation in January 2016 and created the world’s largest publicly traded property and casualty insurance company. Following the merger, the company decided to operate the new entity under the established Chubb brand name. With operations in 54 countries and territories, Chubb has almost $170 billion in assets and wrote $38 billion of gross premiums in 2018. In addition to its global headquarters in Zurich, Switzerland, the company maintains multiple executive offices, including New York, Tokyo and London.

Riding the downtrend that began in January 2018 and suffering increased volatility, the share price fell more than 8% in the first half of the trailing 12-months to reach its 52-week low of $120.19 on December 24, 2018. However, after embarking on an uptrend at the end of the last year, the share price recovered its losses by mid-February 2019 and continued to rise until it closed at its 52-week high of $149.92 on June 5, 2019.

The June 5, closing price represented a 14.1% gain over the trailing one-year period, as well as 24.3% enhancement above the 52-week low from Christmas Eve 2018. Additionally, the new 52-week high was 44% higher than it was five years ago.

The company’s upcoming quarterly dividend of $0.75 is 2.7% higher than the $0.73 distribution from the previous period. This new quarterly dividend payout corresponds to a $3 annualized payout and currently yields 2%. The steady share price growth suppressed the current 5.3% yield below the company’s own 2.12% average dividend yield over the past five years. However, the current yield is still nearly 34% higher than the 1.5% simple average yield of the company’s peers in the Property & Casualty Insurance industry segment.

Over the past two decades, Chub Limited nearly tripled its annual dividend distribution amount, which corresponds to a 5.4% average annual growth rate. With the current dividend payout ratio of just 35% at the low end of the sustainable range, the Chubb’s dividend income distributions are sufficiently covered by the company’s earnings. Therefore, investors can expect that the company will be able to support additional annual dividend hikes going forward.