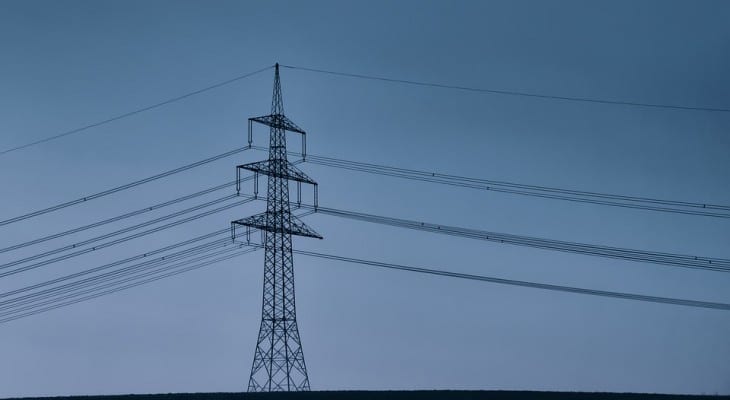 The Duke Energy Corporation has been distributing dividends for more than 90 years and has rewarded its shareholders with a dozen consecutive annual dividend boosts.

Duke Energy will pay the next dividend on March 16, 2018, to all its shareholders of record before the next ex-dividend date, which occurs just a little over a month before the pay date, on February 15, 2018.

Currently headquartered in Charlotte, North Carolina, the Duke Energy Corporation, operates as an energy company through three segments: Electric Utilities and Infrastructure, Gas Utilities and Infrastructure and Commercial Renewables. The Electric Utilities and Infrastructure segment uses coal, hydroelectric, natural gas, oil, renewable resources and nuclear power to generate electricity and distributes the electricity in the Carolinas, Florida and the U.S. Midwest. This segment owns approximately 50,000 megawatts (MW) of generation capacity and serves around 7.5 million retail electric customers in six states. The Gas Utilities and Infrastructure segment owns various pipeline transmission and natural gas storage facilities for distribution of natural gas to nearly 1.5 million of its customers in the U.S. Southeast. Finally, the Commercial Renewables segment builds, develops and operates wind and solar renewable generation projects. This segment has 21 wind farms and 63 commercial solar farms with a capacity of 2,900 MW across 14 states. Formerly known as Duke Energy Holding Corp., the company changed its name to Duke Energy Corporation in April 2005.

As already indicated, the share price struggled a little over the past two months on the account of the aforementioned lawsuit and a call by the utility customer advocate of North Carolina for state regulators to cut electricity rates by 6.4% instead of approving Duke Energy’s 13.3% rate hike request.