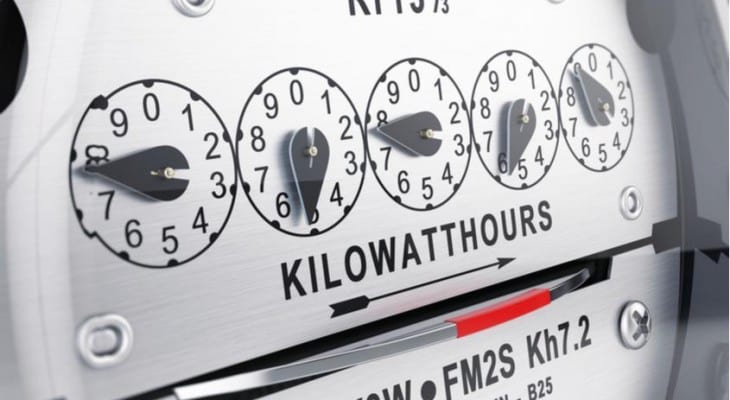 The Duke Energy Corporation (NYSE:DUK) delivered to its shareholders, dividend income with a 4.2% dividend yield and an 18.6% total return on investment over the past 12 months.

The company began dividend distributions in 2000 and has consistently boosted its annual dividend payout every year since 2007. Additionally, Duke Energy’s current yield outperforms average industry yields of the company’s peers by double-digit-percentage margins.

While experiencing moderate volatility and occasional fluctuations, the company’s share price managed to recover quickly after every pullback and has trended upwards over the long-time horizon. The current general uptrend has lasted for more than a decade. The share price has encountered a minor pullback between November 2017 and June 2018. However, after recovering from that drop, the share price rose through the December 2018 overall market correction with a negligible price drop for a one-year asset appreciation of nearly 13%

Investors convinced that the share price uptrend could continue, should conduct their own due diligence and act before the next ex-dividend date on May 16, 2019. To ensure shareholder of record status and eligibility for the next round of dividend distributions on the June 17, 2018, pay date, investors must claim stock ownership prior to the ex-dividend date.

Headquartered in Charlotte, North Carolina, the Duke Energy Corporation operates as an energy company through three segments: Electric Utilities and Infrastructure, Gas Utilities and Infrastructure and Commercial Renewables. The Electric Utilities and Infrastructure segment uses coal, hydroelectric, natural gas, oil, renewable resources and nuclear power to generate electricity and distributes the electricity in the Carolinas, Florida and the U.S. Midwest. This segment owns approximately 50,000 megawatts (MW) of generation capacity and serves around 7.5 million retail electric customers in six states. The Gas Utilities and Infrastructure segment owns various pipeline transmission and natural gas storage facilities for distribution of natural gas to nearly 1.5 million of its customers in the U.S. Southeast. Finally, the Commercial Renewables segment builds, develops and operates wind and solar renewable generation projects. This segment has 21 wind farms and 63 commercial solar farms with a capacity of 2,900 MW across 14 states. Formerly known as Duke Energy Holding Corp., the company changed its name to Duke Energy Corporation in April 2005.

The company delivered a dividend payout boost to its shareholders for the past 14 consecutive years. Over that period, Duke Energy nearly doubled its annual dividend distribution amount. That level of advancement is equivalent to an average annual growth rate of almost 5%.

Riding the brief pullback that started in late 2017, the share price declined nearly 8% over the first 30 days of the trailing 12-month period. However, after reaching its 52-week low of $72.12 on June 11, 2018, the share price reversed direction and embarked on its current uptrend. By December 13, 2018, the share price had gained 26% above the June low and reached its new all-time high of $90.90.

After peaking in mid-December, the share price did decline slightly during the overall market correction in late-December 2018. However, on December 24, 2018, when the overall markets and most other stocks hit their 52-week lows for considerable losses, Duke Energy’s share price of $83.91 was still 16.3% above the 52-week low from June. Additionally, the December 24, closing price was also 7.7% higher than the price level from the onset of the trailing 12-month period.