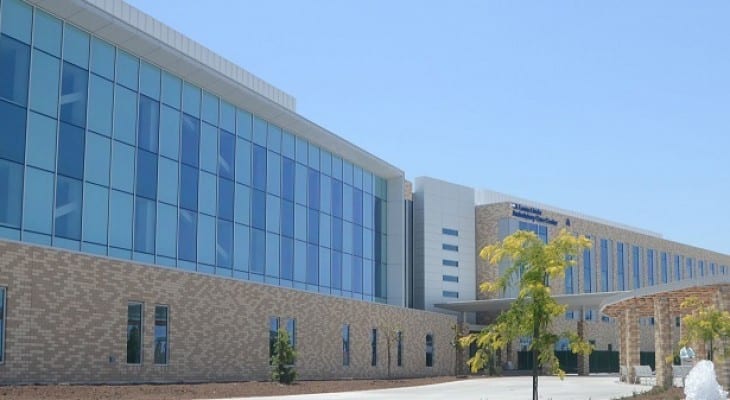 The Easterly Government Properties currently pays a 4.9% dividend yield and has boosted its dividend 4% compared to the previous period.

The current quarterly dividend boost is the second hike this year and the trust has been averaging a nearly double-digit-percentage boosts per quarter over the past two years. In addition to the strong dividend payout growth, the company has rewarded its shareholders with a 10% asset appreciation over the last 12 months.

Formed in 2015 and headquartered in Washington, D.C., the Easterly Government Properties Inc. operates as a real estate investment trust (REIT). The trust acquires, develops and manages commercial real estate properties. While the REIT has a few properties leased to civilian companies, it generates most of its revenue by leasing properties to government agencies through the General Services administration (GSA). Resulting from cooperation discussions that started in 2014, two private companies – Easterly LLC and Western Devcon Inc. – contributed 15 and 14 properties, respectively, to the new REIT, which was formed in February 2015. As of November 2017, the REIT leased to the U.S. Government offices, courthouses, laboratories, warehouses and Veterans Administration outpatient facilities in 18 states. Additionally, the REIT has a small portion of its leases with non-governmental entities, such as Parbel of Florida – a subsidiary of the French cosmetics conglomerate L’Oreal – and United Technologies – a Pratt & Whitney subsidiary. As of November 2017, the trust managed approximately 8,500 individual leases that account for more than 200 million square feet of rentable space.

In addition to a steady dividend distribution growth, the current dividend yield is outperforming the average yield of the REIT’s peers in the Financials sector and the Real Estate Development segment by more than 30%.

The stock price’s 50-day moving average (MA) fell briefly below the 200-day moving average in early September, which was a reasonable cause for concern regarding the direction of the share price. However, the 50-day MA reversed its downtrend, broke above the 200-day MA in a bullish manner on October 18, 2017, and continues to rise, which is a good indication that the share price could continue its ascent for the near future in support of the rising dividend payouts.