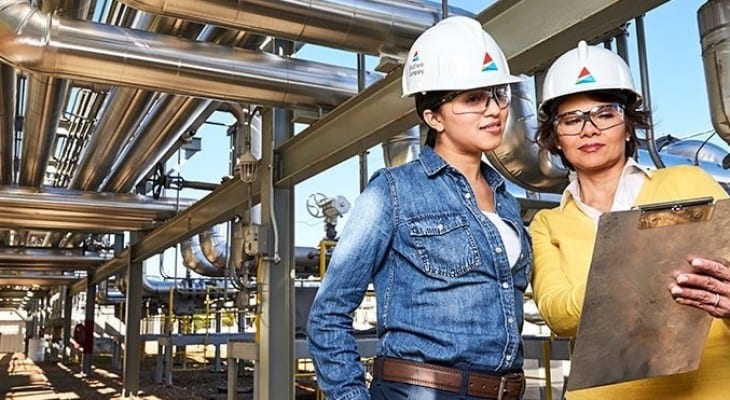 A utility company, serving primarily 11 states in the U.S. Southeast, rewarded its shareholders with a 4.6% dividend yield and continues its annual dividend boosts, which currently extend 16 consecutive years.

The company’s current dividend yield is significantly higher than the average yield of the company’s competitors in the industry. The long track of annual dividend boosts is accompanied with a modest, but volatile long-term share price growth.

The current quarterly dividend of $0.58 is 3.6% higher than the $0.56 quarterly dividend from the same period last year. This current dividend converts to a $2.32 annualized dividend payout and a 4.5% dividend yield. Its yield is more than 90% above the simple average yield of the Utilities sector, as well as 91% higher than the average yield of all the companies in the Electric utilities segment.

The Southern Company has been paying dividends since 1946 and has rewarded investors with annual dividend boosts for the past 16 consecutive years. Over that period, the company grew its annual dividend payout at an average rate of 3.5% per year. The result of these consecutive boosts is a 73% enhancement of the total annual dividend amount since 2001.

The company announced on October 20, 2017, that one of its subsidiaries –  PowerSecure – has been awarded a contract by the U.S. Army Corps of Engineers (USACE) to provide support in repairing the power grid in Puerto Rico, which was damaged during hurricanes Irma and Maria. This contract should help generate additional revenue and support potential share price growth and total returns in the short term.