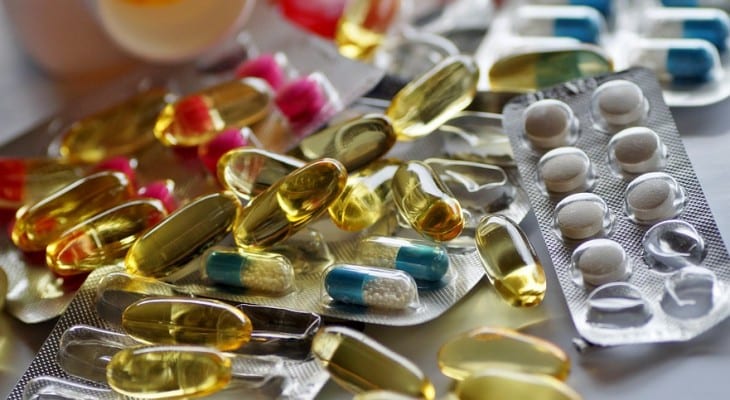 The graph of the company’s share price over the past five years indicates a relatively steady uptrend. However, a closer look at shorter time frames, such as the trailing 12 months, reveals a significantly higher degree of volatility. The share price suffered a substantial loss during the overall market sell-off in February 2018 but has recovered all those losses. Technical indicators now are hinting that the share price might have more room to continue its current uptrend over the near term.

Inquisitive investors, whose own research indicates similar signals, should be mindful to buy shares by the company’s next ex-dividend date of Aug. 14 to be eligible for its the next round of dividend distributions on Sept. 10.

Since resuming annual dividend boosts in 2015, the company has increased its total annual dividend amount by 15%, which converts to an average growth rate of 3.5% per year. However, even with five years of flat dividend payouts, the company advanced its annual payout amount nearly three-fold over the past two decades, which corresponds to a 5.3% average annual growth rate.

Through some moderate volatility, the share price gained almost 7% between the beginning of the trailing 12 months and its 52-week high on December 13, 2018. However, in less than two weeks between Jan. 29 and Feb. 8, the share price dropped more than 15% and hit its 52-week low of $ 74.21, which was almost 10% below the $82.28 starting price from July 2017. Fortunately, the share price reversed direction immediately, recovered all its losses and closed on July 9 at $87.87, which was 6.8% higher than it was one year earlier and just $0.02 below the peak price from mid-December 2017. Additionally, the July 9 closing price was nearly 75% higher than it was five years earlier.