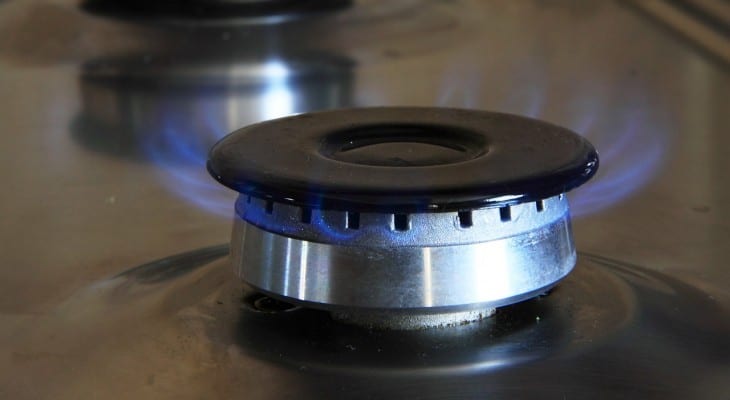 President Donald Trump’s signing of executive orders on Jan. 24 to revive the Keystone XL and the Dakota Access pipeline projects helped to boost the share prices of the pipeline builders TransCanada Corporation (NYSE:TRP) and Energy Transfer Partners, L.P. (NYSE:ETP) nearly 3% in less than a day.

Other energy stocks also could benefit on additional positive news from the Trump administration on deregulation of the industry. Already achieving strong dividend yields in the 7.8% to 13.2% range, as well as double- and triple-digit percentage capital appreciation in the last year, the three energy investments listed below are well positioned to rally higher under right circumstances.

The pipeline projects are expected to reduce U.S. dependence on foreign oil and to create jobs for American steel workers and others in the building of the infrastructure, advocates claim. The Obama administration in late 2015 blocked the proposed Keystone XL, which would stretch from Canada to Nebraska, due in large part to environmental concerns.

The company started paying dividends in 2013 and has increased its annual payout every year since then. Its current quarterly dividend of $0.594 translates to a $2.38 annual payout and a 12.6% dividend yield using the most resent share price. When calculated on a trailing 12-month basis, its dividend yield increases to 13.2%.

JP Energy Partners owns and operates assets for transportation and storage of crude oil, refined products and natural gas liquid. Its most recent quarterly dividend of $0.325 converts to a $1.30 annual payout and a 13.1% trailing 12-month dividend yield. JPEP has been paying dividends only for the last two years. Unless the company decides to increase the quarterly dividend at some point during the year, the annual dividend for 2017 will be same as the 2016 annual payout.

AmeriGas Partners distributes propane gas, propane-related equipment and supplies in the United States through its subsidiaries and under multiple brands.

Ned Piplovic is the assistant editor of website content at Eagle Financial Publications. He graduated from Columbia University with a Bachelor’s degree in Economics and Philosophy. Prior to joining Eagle, Ned spent 15 years in corporate operations and financial management. Ned writes for www.DividendInvestor.com and www.StockInvestor.com