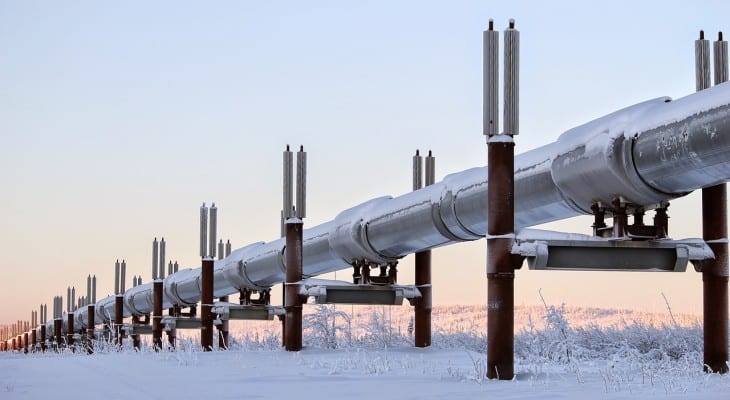 EnLink Midstream Partners LP, (NYSE:ENLK) – a Dallas-based energy services providers – rewards its unitholders with an 8.5% dividend yield and a unit price growth that pushed the one-year total return above 25%.

While EnLink did not boost its total annual distribution in the past two years, the partnership hiked its annual payout six out of the past eight years and 11 times in the past 15 years. The partnership’s next dividend distribution will occur on the November 13, 2018, pay date. All unitholders of record prior to the October 26, 2018,  ex-dividend date will receive the declared $0.39 distribution per unit.

This will most likely be the partnership’s final distribution. The General Partner (GP) – EnLink Midstream, LLC (NYSE: ENLC) – announced on Monday merger plans in which the GP will acquire all outstanding common units of the MLP that are not already owned by the GP. In this process, current owners of MLP’s common units will be offered 1.15 common units of the new pro forma company.

The new legal entity will have market capitalization in excess of $13 billion and aims to simplify the organizational structure, which should result in substantial cost savings. More importantly for income-seeking investors, this merger should provide low double-digit growth of distributable cash flow per unit over the next three years, as well as sustainable distribution growth of at least 5 percent per year through 2021.

ENLK’s unit price is currently at the same level as the analysts’ average target price. However, ENLC’s current unit price has almost 20% room on the upside before it will reach its consensus target, which could be revised upward if Wall Street analysts agree with the projected cost savings and operational efficiency estimates of the new company after the merger is completed. As the Boards of Directors and Conflicts of both ENLC and ENLK already approved the merger, the company expects to complete all transaction and complete the merger in the first quarter of 2019.