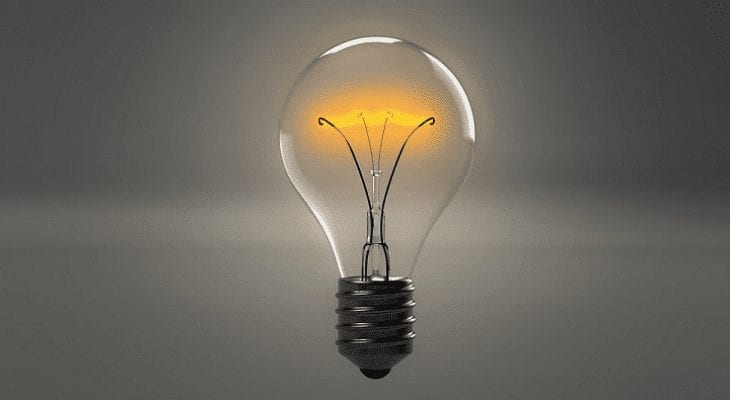 A balanced combination of dividend income and asset appreciation allowed the Entergy Corporation (NYSE: ETR) to reward shareholders with a total return of more than 10% over the past 12 months.

Since its most recent dividend cut in 1998, Entergy has raised its annual dividend payout in 15 of the past 20 years, and has hiked its annual dividend consecutively since 2015. The relative consistency of dividend hikes and the company’s steadily increasing, though moderately volatile, share price provided a total return of nearly 50% over the past five years.

Entergy’s share price has exhibited stable growth over the past six months and technical indicators suggest that it still has room to grow. Investors interested in being a part of further double-digit annualized total returns should consider acquiring a stake before the company’s next ex-dividend date on August 8, 2018. Doing so will lock in eligibility for the next round of dividend distributions on the September 4, 2018, pay date.

The current $0.89 per share quarterly dividend is 2.3% above the $0.87 payout from the same period one year earlier. This new quarterly amount corresponds to a $3.56 annualized distribution and a 4.3% dividend yield. Despite the four consecutive years of hikes, dividend increases fell slightly behind the share price growth over the same period, and as a result, the current 4.3% yield is 2.2% lower than the company’s own 4.4% average yield over the past five years.