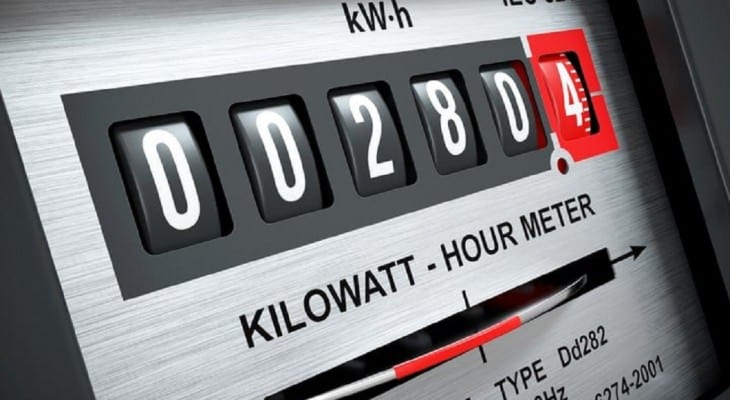 A combination of steadily rising dividend income payouts and robust capital gains allowed the Entergy Corporation (NYSE:ETR) to distribute a significant portion of earnings to its shareholders and deliver a 35% total return on shareholders’ investments over the past 12 months.

Entergy’s current dividend payout ratio of 70% is slightly higher than the company’s own 67% payout ratio average over the last five years. Additionally, the 70% payout ratio is substantially above the 30% to 50% payout ratio range that most investors consider sustainable. However, the 50% upper limit of that range is a general rule of thumb for overall markets and different upper limits apply for individual sectors. For instance, while Entergy’s current 70% figure is still on the high end, companies in the Utilities sector could go as high as 75%, or even 80% occasionally, and still manage to cover their dividend payouts with earnings.

Despite the recent streak of two consecutive earnings misses — including the second-quarter 2019 earnings report that was released on July 31, 2019 – Entergy’s share price has maintained a stable growth pattern over the past 12 months and technical indicators suggest that it still has room to grow. The 50-day moving average breached above the 200-day average in the second week of the trailing 12-month period and has continued to rise. As of July 31, 2019, the 50-day moving average is 10% above its 200-day counterpart. Moreover, except for three marginal dips below the 50-day average, the share price has traded above both moving averages since late January 2019.

After competing their own stock analysis, investors interested in taking advantage of double-digit annualized total return should consider taking a long position in the Energy stock before the company’s next ex-dividend date on August 7, 2019. The company will distribute the next round of dividend payouts to all shareholders of record on the September 3, 2019, pay date.

Despite robust growth over the previous four years, Entergy’s share price pulled back slightly at the onset of the trailing 12-month period. However, the share price reversed direction immediately and gained 35% before reaching its 52-week high of $106.75 by mid-July 2019. After a minor pullback from the mid-July peak, the share price shrugged off the missed earnings estimates report and gained 1.7% during trading on July 31, 2019 to close at $105.62. This closing price was 31.6% higher than it was one year earlier, 33.5% above its 52-week low and 44% higher than it had been five years ago.

The current quarterly dividend amount of $0.91 is 2.2% higher than the $0.89 payout from the same period last year. This new quarterly amount corresponds to a $3.64 annualized distribution and a 4.3% yield. Despite the five consecutive annual dividend hikes, the dividend payouts grew at a slightly lower rate than the Entergy’s share price over the same period. Consequently, Entergy’s current 3.4% yield is 19% lower than the company’s own 4.3% average yield over the past five years.