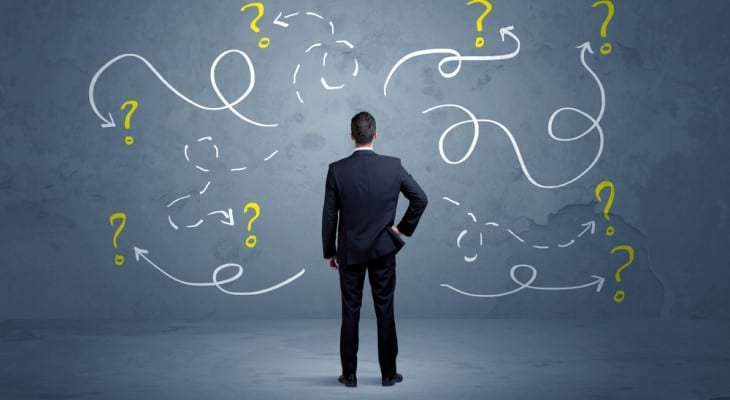 Three years ago, as we anticipated interest rates moving higher, we slowly shifted most of our investments away from perpetual preferreds into securities with maturity dates.

These were primarily term preferreds and baby bonds with maturity dates in 10 years or less. Of course, with the benefit of 20/20 hindsight, we can see that we were early by more than a year, so we gave up around 0.5-1% of return to protect the net asset value of the portfolio.

Since the lows of a month or so ago, those losses have been mitigated somewhat as share prices bounced back from the over-reaction lows, but losses are still notable. We have reached a time when the income investor has to begin to consider at what point the lower share prices and higher current yields of perpetual preferreds and long-dated maturity baby bonds warrant shares being purchased. In other words, investors have to determine when interest rates are near a peak.

We believe that the 10-year treasury is going to move to at least the 3.25% area this year, although the ability of anyone to accurately forecast interest rate movements is highly suspect.  That means the 10-year treasury has at least 40 basis points to move higher, but can we say that is a fact? Of course not.

So, this is the income investors dilemma — are rates peaking or do they have a long way to rise? Your opinion determines the investing course you take in the months ahead.

What have we bought? Thus far, just a singular issue, and that is Spark Energy 8.75% fixed-to-floating rate preferred (NASDAQ:SPKEP).  We purchased the shares at a price that we thought was discounted after it had fallen from $27.25 on announcement of a follow-on sale of 2 million shares. As it turns out, our purchase price of $24.50 was a bit high as it continued to fall and is now trading at $23.85. In this case, the high coupon is commensurate with the higher risk.

This purchase represents less than a 2% position for us at this time and we currently don’t anticipate further purchases of fixed-to-floating rate issues. But we may do another purchase in the next 3-4 months if we identify a “bargain.”

We have a page of fixed-to-floating rate and floating rate preferred stocks which can be found here. If an investor believes interest rates are only moving modestly higher, it may be a good time to watch some of these issues as potential purchases.

No matter what an investor’s opinion is on the direction of interest rates, always make sure to diversify holdings. We have left the “goldilocks” period of holding preferred stocks and we have entered a volatile period where any given issue can sustain a 20% loss instantly. We always want to make sure that a 20% loss is in just a tiny portion of a portfolio.

If you are an investor who believes that the 10-year Treasury is going to 4%, you certainly should continue to hold only shorter duration issues. It you are right, there will certainly be some extreme bargains ahead.