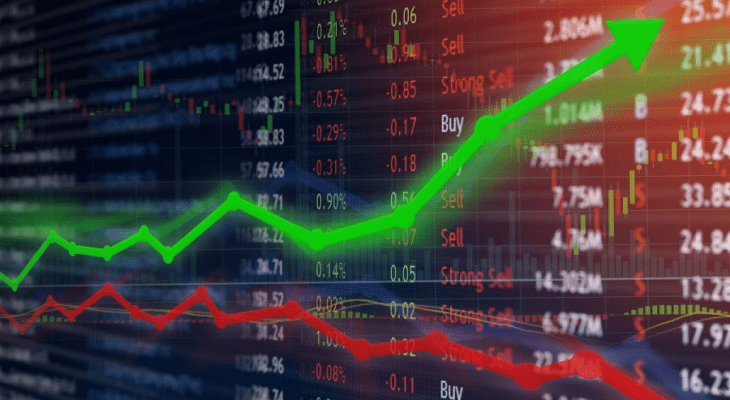 At the close of the first quarter of 2020, the total public debt, as a percentage of gross domestic product (GDP), stood at 107.7%.

To put this number into perspective, the highest U.S. government debt-to-GDP ratio was 106% in 1946 at the end of World War II. So, the current government has blown through that ceiling and is trending higher. The current national debt is over $26.6 billion. That’s $80,556 for every single person in America. (Source: www.pgpf.org)

If one is wondering who in the world is buying up our debt every week with yields below 1%, then the list should not be too much of a surprise. According to Wikipedia, the countries and regions of the world with the 10 largest holdings of U.S. Treasuries are as follows:

So, once an effective vaccine (or vaccines) for COVID-19 is distributed, and assuming that society can get back to normal as we unmask ourselves, there will be a giant hole that has to be aggressively addressed. If not, the nation likely will fall into a severe recession sometime in the next three-to-five years, if not sooner. History shows this to be true. The only way the debt-to-GDP ratio can be lowered is through economic prosperity, coupled with slower increases in federal spending.

Looking at pre-World War II America as a template, the New Deal wasn’t just big government spending at work. At the center of the New Deal was the Reconstruction Finance Corporation (RFC), an independent agency within the federal government that set up lending systems to channel private capital into publicly desirable investments.

It innovated new systems of insurance to guarantee those loans and delivered profits to failing businesses during the Depression. Unionists, farmers and consumers benefited as well, all without the government needing to spend a dime of taxpayer money.

President Franklin D. Roosevelt knew he had to get capitalism moving again. But the man who actually figured out how to do that was, ironically, inherited from the Hoover administration: Jesse Jones. In his 1988 release of “Saving Capitalism: The Reconstruction Finance Corporation and the New Deal, 1933-1940” author James Olson contends that the little-studied Reconstruction Finance Corporation was a major New Deal agency, even though it was the product of the Hoover Administration.

Jones stated, “Pouring more than $10 billion dollars into private businesses during the 1930s in a strenuous effort to ‘save capitalism,’ the RFC was the largest, most powerful and most influential of all New Deal agencies, proving that the main thrust of the New Deal was state capitalism — the use of the federal government to shore up private property and the status quo.”

Under Jones, the RFC did not ask Congress for money. It could borrow billions from capital markets or banks. And that’s exactly what it did. And with Jones at the helm, it made money. Imagine that! The RFC developed different projects that turned cutting-edge technology into self-sustaining commercial enterprises.

In 2019, the federal government spent $29 billion on infrastructure and transferred an additional $67 billion in infrastructure spending to the states. This is chump change, considering the scale of the need for improvements in our roads, bridges, dams, waterways, water treatment systems, schools, high-speed trains, mass transit and cleanup projects — all of which are grossly overdue. Most infrastructure spending comes directly from state and local governments, which recently spent $162 billion on projects in 2017, excluding federal transfers. (Source: usafacts.org) 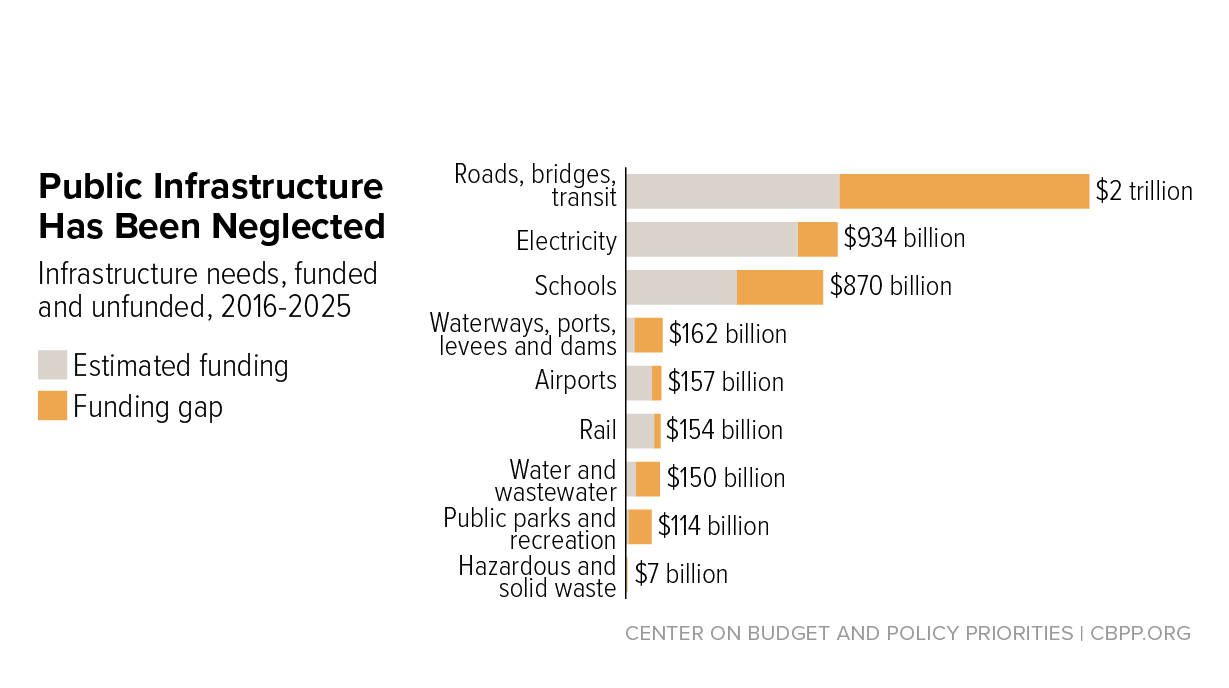 But, the pandemic has most, if not all, of the states strapped for cash. Thus, taking on more debt to maintain social programs is already going to take budgets to new levels of debt. It would seem that the tale of two markets we have today — a raging credit and equity market and the Main Street market of high unemployment amid a tidal wave of small business failures could be addressed with sound long-term thinking — over the next 10 years.

The Congressional Budget Office is a proponent of the public-private partnership model and wants more projects built quickly at a lower cost for taxpayers. The problem is that most politicians are only worried about the next two, four or six years. Large scale projects like the Tennessee Valley Authority (TVA), which was created in 1933 and remains a federal agency, has been self-financed since 1999 through the use of municipal bonds that are paid for by the sale of power. It receives no taxpayer funding. Maybe we need more entities such as the TVA to address our country’s infrastructure needs.

It is my view that some combination of what has worked in the past can be combined with modern thinking to not only enact great long-term projects that employ millions, but also do so in a manner that drives GDP growth back above 3%. If this infrastructure was funded and paid for by private capital markets and revenues derived from its use, it would theoretically give Congress and the Fed a genuine shot at reversing the trajectory of the national debt.

Taking a page out of the RFC playbook, it would seem entirely possible that in today’s $125 trillion global economy, private enterprise could raise whatever amount is necessary to finance much-needed infrastructure, starting at $1 trillion. Even the Green New Deal could be financed through private capital markets. If so, accountability would be intense and the risks of another Solyndra scandal and political pork would be reduced.

President Roosevelt expressed his vision for a country where each citizen was guaranteed a basic level of economic security most eloquently in his Economic Bill of Rights speech on January 11, 1944: “We have come to a clear realization of the fact that true individual freedom cannot exist without economic security and independence.”

“Necessitous men are not free men,” said Franklin D. Roosevelt when he introduced his New Deal policies. “People who are hungry and out of a job are the stuff of which dictatorships are made.” We need big thinkers, and we need them now.