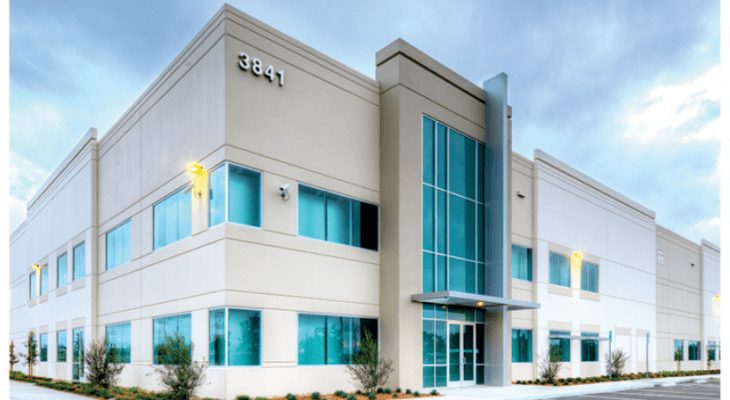 The 2008 financial crisis affected the company’s share price negatively and the price dropped more than 93% between September 2008 and March 2009. However, the share price reversed trend and finally recovered fully from the effects of the crisis by September 2017 and continues to provide steady asset appreciation.

The company will distribute its next dividend on July 16 to all its shareholders of record before the June 28 ex-dividend date.

First Industrial Realty Trust  paid its first dividend distribution in 1984 and failed to boost its annual payout only once over the subsequent 14 years. However, because of the 2008 financial crisis, the company discontinued its dividend payments in 2009. After reorganizing as a REIT, the trust resumed paying dividends in 2013 and has hiked its annual amount every year since then. Over the past five years, the trust enhanced its total annual dividend distribution amount more than 240%, which corresponds to an average growth rate of nearly 28% per year.

The share price rose initially almost 11% during the first five months of the trailing 12-month period and reached what was then a 52-week high by the end of November 2017. However, the overall market volatility contributed to the share price’s drop of nearly 15% during December 2017 and January 2018. The price reached its 52-week low of $27.75 on February 8, 2018.