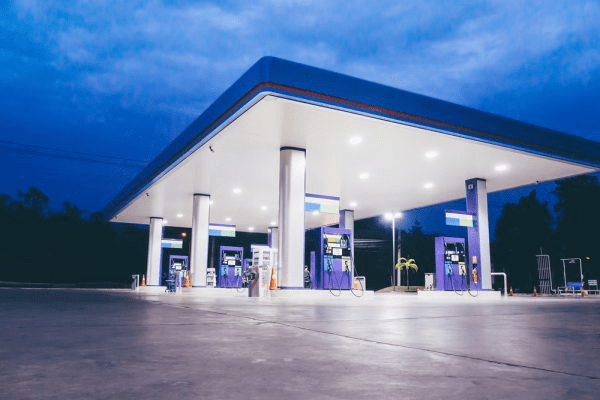 Over the past two decades, the Getty Realty Corporation cut its dividend only twice — in 2011 and 2012. The first cut occurred when Getty reduced its quarterly payout amount from $0.48 in the second quarter of 2011 to $0.25 for the third-quarter distribution. The company skipped the first quarter payout and then cut the dividend amount in half to $0.125 for the second quarter of 2012.

However, dividend hikes returned in 2013 and the Getty Realty Corporation has enhanced its annual payout nearly three-fold over the past seven years. Furthermore, prior to the 2011 dividend cut, the company has boosted its annual dividend payout amount over 14 consecutive years. Including the current streak of seven consecutive annual dividend hikes, the Getty Realty Corporation has increased its total annual dividend amount 21 out of the past 23 years, or more than 91% of the time since 1997. In addition to the steadily growing regular dividend, the company also paid special dividends ranging from $0.05 to $0.22 in three out of the last four years.

Following a detailed analysis to ensure compatibility with its investment portfolio strategy, interested investors should claim GTY stock ownership before the next ex-dividend date, which is set for March 20, 2019. All investors who can claim share ownership before that date will be eligible to receive the next round of dividend distributions on the upcoming April 4 pay date.

The Getty Realty Corporation is a publicly traded real estate investment trust (REIT). Founded in 1955 with the ownership of one gasoline service station in New York City, the company held its initial public offering in 1971 as the Power Test Corporation. The company elected to be treated as a real estate investment trust (REIT) under federal income tax laws and changed its status as of January 1, 2001. The company’s headquarters are in Jericho, New York.

Getty specializes in the ownership, leasing and financing of gasoline station and convenience store properties. As of December 31, 2018, the Getty Realty’s property portfolio consisted of 933 properties located in 30 states across the United States and Washington, D.C. These locations operate under multiple brand names, including 76, Aloha, BP, Citgo, Conoco, Exxon, Getty, Mobil, Shell and Valero. Getty owns 859 of the total stores and leases the remaining 74 stores to third-party operators. The current occupancy rate is 99% across the entire Getty portfolio. Additionally, 89% of Getty’s current lease portfolio is under unitary or master leases, which reduces credit exposure from individual sites. Furthermore, nearly half of the current lease agreements do not expire before 2029, which gives Getty security as half of the company’s revenue is nearly guaranteed for the next decade.

Despite trailing its own average over the past five years, GTY’s current 4.2% dividend yield is one-third higher than the 3.18% simple average dividend yield of the overall Financials sector. Additionally, the Getty Realty Corporation’s current dividend yield is also more than 6% above the 4.08% simple yield average of the company’s peers in the Retail REITs industry segment.

Since resuming annual dividend distribution hikes in 2013, the Getty Realty Corporation has enhanced its annual payout amount 180%. This growth pace corresponds to an average rate of nearly 16% per year. The combined total return of share price growth and dividend income rewarded the company’s shareholders with a total return of nearly 40% during the last 12 months. Additionally, the shareholders doubled their investment over the past three years and realized a 110% total return over the past five years.