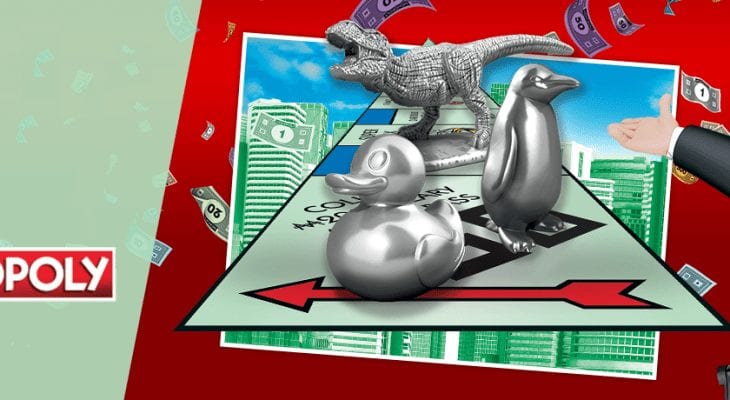 Hasbro, Inc. (NASDAQ:HAS) has been boosting its annual dividend distribution amount for the past 15 consecutive years, and its current 2.5% dividend yield is significantly higher than the average yields of the company’s industry peers.

In addition to growing its annual dividend distribution over 15 consecutive years, the company’s stock rose more than five-fold over the same period and ascended nearly 12% just over the past 12 months.

The company will pay its next dividend distribution on February 15, 2018, to all its shareholders of record prior to the company’s next ex-dividend date, which is set for January 29, 2018.

The company’s current $0.57 quarterly distribution is 11.8% higher than the $0.51 payout for the first quarter of 2017. This new distribution amount converts to a $2.28 annualized payout and a 2.5% yield. However, the company has been hiking its quarterly dividend in the second quarter for the past decade. If the company follows suit this year and boosts its dividend the same $0.06 per share as it did last time, the quarterly distribution should rise to approximately $0.63 for each of the three remaining quarters in 2018. That increase would raise the total annual dividend distribution to $2.46 per share for 2018, a 2.62% yield at the current share price.