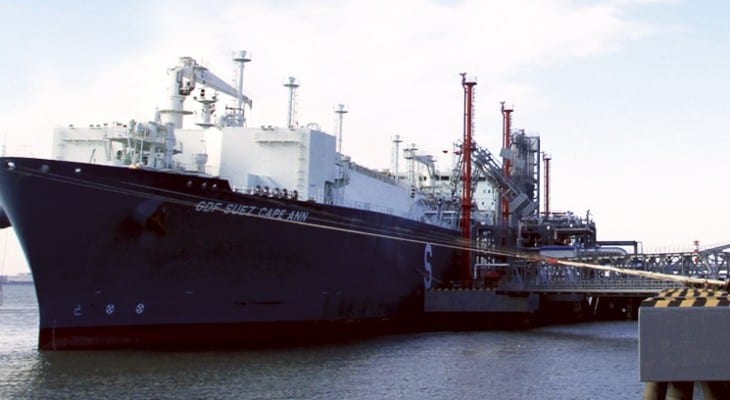 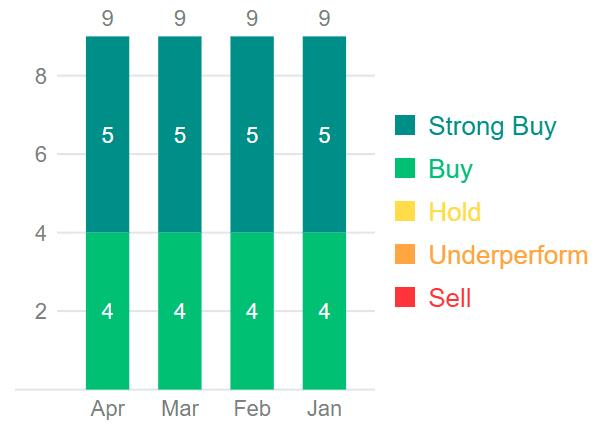 Boasting a perfect record of annual dividend boosts, Höegh LNG Partners LP (NYSE: HMLP) will increase its next quarterly dividend payment by 2.3% over the previous period.

While the share price has declined slightly in 2018, partially due to the overall market sell-off and fears of an economic slowdown, the company’s fundamentals and steadily rising dividend distribution amounts warrant an optimistic outlook that the share price will return to its moderate growth trend. Wall Street analyst feel the same way. Four of the nine analysts currently covering the company rate the stock as a ‘Buy’ and the remaining five analysts rate the stock as a ’Strong Buy’. In addition, the company’s current share price is well below the analyst’s current price target, which ranges from $20.00 to $23.10 with an average of $21.51.

Interested investors who, following their own due diligence and analysis, agree with the analysts’ positive outlook on Höegh LNG Partners and decide to add this stock to their portfolio must act before the company’s next ex-dividend date on May 3, 2018. The pay date will be two weeks later on May 15, 2018.

Headquartered in Hamilton, Bermuda, Höegh LNG Partners LP (NYSE: HMLP) is a growth-oriented limited partnership formed in 2014 by Höegh LNG Holdings Ltd. (Oslo Børs: HLNG) to acquire, own and operate floating storage and re​gasification units (FSRUs​), LNG carriers and other LNG infrastructure assets under long-term charters, which the company defines as charters of five or more years. As of March 2018, Höegh LNG Partners’ fleet was comprised of five FSRUs that operate under long-term charters with major energy companies or utilities. The partnership has all five vessels chartered under an initial term of 20 years — the earliest expiring in 2029 –with five-year and 10-year extension options. The company plans to leverage the expertise of its general partner, Höegh LNG Holdings Ltd., for its organic growth in the near term. The major benefit of having Höegh LNG Holdings as a partner is accessibility to their long-term relationships with leading oil and gas companies, utility companies, shipbuilders, financing sources and suppliers.

HMLP’s share price reached its all-time high just two weeks after the partnership’s formation in August 2014. Following that peak, the share price lost more than half of its value by the end of 2015 before stabilizing at the beginning of 2016, despite some volatility, and starting a general uptrend since then.

An additional effect of the price decline was that it caused the partnership’s current yield to increase to nearly 10%. Also, the upcoming payment of $0.44 per share represents a 2.3% increase from the previous quarter’s $0.43 payout. This current amount converts to a $1.76 annualized dividend payout for 2018 and a 9.8% forward dividend yield.

The company has raised its annual dividend amount every year since its formation in 2014. Over the past four years, Höegh LNG Partners has enhanced its total annual payout 140%, going from the $0.73 annualized payout in 2014 to the $1.76 annualized distribution for 2018. That enhancement is equivalent to an average growth rate of 24.5% per year.

Additionally, Höegh LNG Partners’ current yield outperforms the 2.06% average yield of the entire Services sector by nearly five-fold. Compared to the 4.51% average yield of its peers in the Shipping market segment, the partnership’s current 9.8% yield is 120% higher and 32% higher than the 7.4% average yield of only dividend-paying companies in the group.

Even though HMLP declined over the last year in terms of share price, its double-digit-percentage dividend income managed to compensate for this loss, keeping company’s shareholders in the green with a positive 0.8% total return for the year. Over the past three years, the shareholders have received an 8.6% total return.