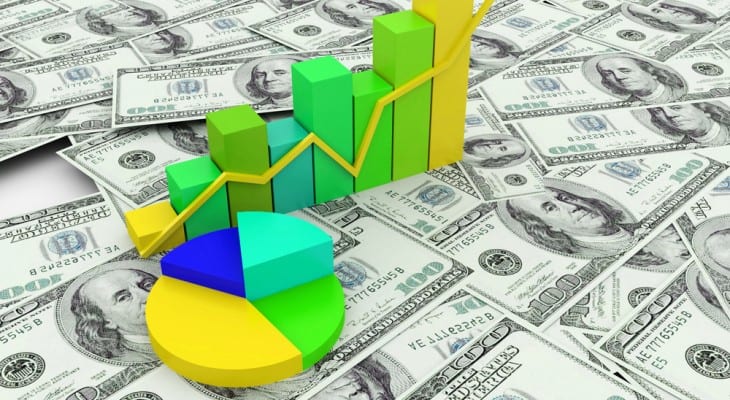 However, people may overlook the value of income-producing investments as part of their portfolio. This approach omission could prevent many investors from supplementing their growth of a retirement nest egg.

To receive additional income, here are few investments that pay dividends in the next few weeks and also yield more than 10%. However, investors must act quickly, since four of these investments have ex-dividend dates next week.

However, TIX Corporation’s stock has started to recover slightly since then. At the end of trading on January 4, 2017, its share price was $1.62 — 8% higher than its recent 52-week low.

The company’s dividend yield makes this investment appealing. The quarterly dividend is only $0.055. But because of the low share price, the $ 0.22 annualized dividend payout translates to a 13.9% trailing 12-month dividend yield.

This is a closed-end fund that invests in a diversified portfolio of domestic convertible securities and non-convertible high-yield bonds. As of its most recent quarterly report on September 30, 2016, the fund held almost $1 billion in total net assets.

MFS Special Value Trust is a non-diversified, closed-end management investment company. As of November 30, 2016, more than half of the fund’s assets were high-yield corporate bonds. Combined, bonds and U.S. equities comprise more than 90% of fund’s total net assets. The Trust’s objective is to distribute at least 10% of its average daily net asset value.

The company’s dividend history goes back to 2014 only. The company increased its dividend in 2015 and had kept the same payout level since then. The current quarterly dividend of $0.4225 translates to a $1.69 payout and a 10.2% yield.

DLNG’s share price performed well over the last year to accompany the hefty dividend payout. Between the 52-week low in January and beginning of October, its share price rose more than 140% to $16.25. After a 20% pullback in November, the price rallied back up and reached a new 52-week high on January 4, 2017. The current price is 155% higher than the 52-week low in January 2016.

As of November 30, 2016, corporate bonds represented 85% of total fund holdings, while senior loans represented less than 15%. In addition, less than 1% of the fund’s assets were held in U.S. equities.