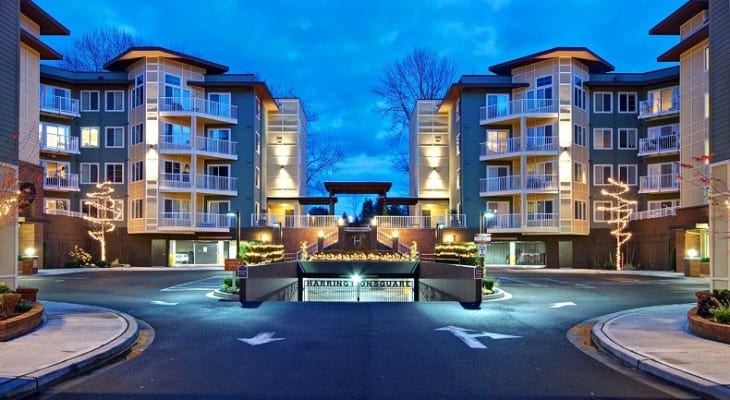 Kennedy-Wilson Holdings, Inc. (NYSE:KW) has rewarded its shareholders with rising dividends every year since the company initiated distributions in 2011.

Additionally, the company’s streak of rising dividends has advanced the dividend yield to 3.6%, which is well above the company’s own yield average over the past five years and outperforms the average yields of Kennedy-Wilson’s peers in the sector and industry segment.

In that case, interested investors should act soon and take advantage of the still-discounted share price by taking a long position in this equity prior to the ex-dividend date on June 28, 2018. The company will distribute its next dividend on the July 5, 2018, pay date to all its shareholders of record prior to the upcoming ex-dividend date.

Headquartered in Beverly Hills, California, and founded in 1977, Kennedy-Wilson Holdings, Inc. operates as a real estate investment company. The company owns, operates and invests in real estate on its own and through its investment management platform. Kennedy-Wilson Holdings’ primary focus is multifamily and commercial properties located in the Western United States, the United Kingdom, Ireland, Spain, Italy and Japan. The company owns interest in approximately 53 million square feet of property, including more than 27,000 multifamily rental units and nearly 19 million square feet of commercial property. Kennedy-Wilson Holdings also provides real estate services primarily to financial services clients. Additionally, the company is involved in the development, redevelopment and entitlement of real estate properties, as well as management of real estate properties for third parties. The company initially listed its shares on the NASDAQ exchange in 1992. However, management took the company private in 2004. After just five years of private ownership, the company raised $110 million in an initial public offering (IPO) and has been trading on NYSE since 2009.

Declining since February 2015, the share price entered the trailing 12 months on a downtrend. With exception of few brief spikes, the share price continued to decline another 16.5% before reaching its 52-week low of $16.50 on February 28, 2018. However, after bottoming out at the end of February, the share price embarked on a steady uptrend with considerably lower volatility.

The company’s current $0.19 quarterly dividend is nearly 12% higher than the $0.17 quarterly payout from the same period last year. This new quarterly amount converts to an annualized amount of $0.76 and currently yields 3.6%. The company’s rising dividends, as well as the falling share price over the past few years, increased the current dividend yield nearly 60% above the company’s five-year average yield of 2.3%. Additionally, the new yield is also almost 20% higher than the 3% average yield of the entire Financials sector and the Property Management industry segment.