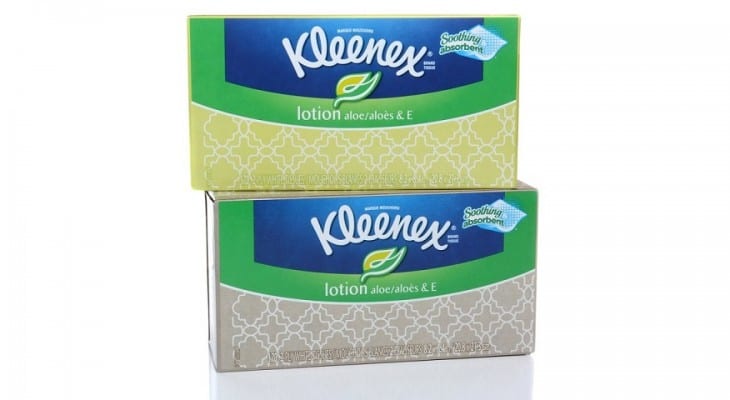 The Kimberly-Clark Corporation pays a 3.3% current dividend yield and has boosted its annual dividend amount every year since 1972.

While the share price is only marginally higher than it was 12 months ago, the price has been rising notably over the last three weeks. That ascent indicates a potential end of the recent three-month downtrend.

Kimberly-Clark is one of the 51 Dividend Aristocrat companies. These are S&P 500 companies that have raised their annual dividends for a minimum of 25 consecutive years and have a market capitalization of at least $3 billion.

While Kimberly-Clark has a decades-long record of rising dividends and reliable asset appreciation, the company’s current share price is only marginally higher than it was one year ago. The share price started its current trailing 12 months with a robust growth of almost 16% from November 29, 2016, to February 22, 2017, and reached its 52-week high of $135.00 by March 15, 2017. After peaking in mid-March, the share price traded flat in the $127 to $134 range for nearly four months. In late June, the share price embarked on a downtrend that did not end until October 30, 2017, when the price hit its 52-week low of $111.27, which was more than 21% below the March peak. However, the share price experienced an immediate trend reversal and has been rising since bottoming out at the end of October 2017. The share price closed on November 28, 2017, at $117.38, which is 0.8% higher than it was 12 months ago and 5.5% higher than the 52-week low from four weeks ago.

While the share price continues its upward trend in the short term, the company’s dividend continues to provide its shareholders with a steady stream of rising income over the long term. The current quarterly dividend of $0.97 is 5.4% higher than the $0.92 payout from the same period last year. On an annualized basis, the current payout is equivalent to a $3.88 annual distribution and a 3.3% yield.

While Kimberly-Clark’s stock is a proven source of rising income from dividends, it also might provide moderate asset appreciation to accompany that income, at least in the short term.

Dividend increases, dividend decreases, new dividend announcements, dividend suspensions and other changes occur daily. To make sure you don’t miss any important announcements, sign up for our E-mail Alerts. Let us do the hard work of gathering the data and sending the relevant information directly to your inbox.